Global warming is turning clear mountain lakes green in the western United States because of an increase in algae blooms “without historical precedent”, researchers reported on Tuesday.

The concentration of algae in two remote mountain lakes more than doubled in the past 70 years, researchers at Colorado State University found.

Their results, published in the Proceedings of the Royal Society B, highlight the potentially harmful effects of climate change on pristine and remote ecosystems. 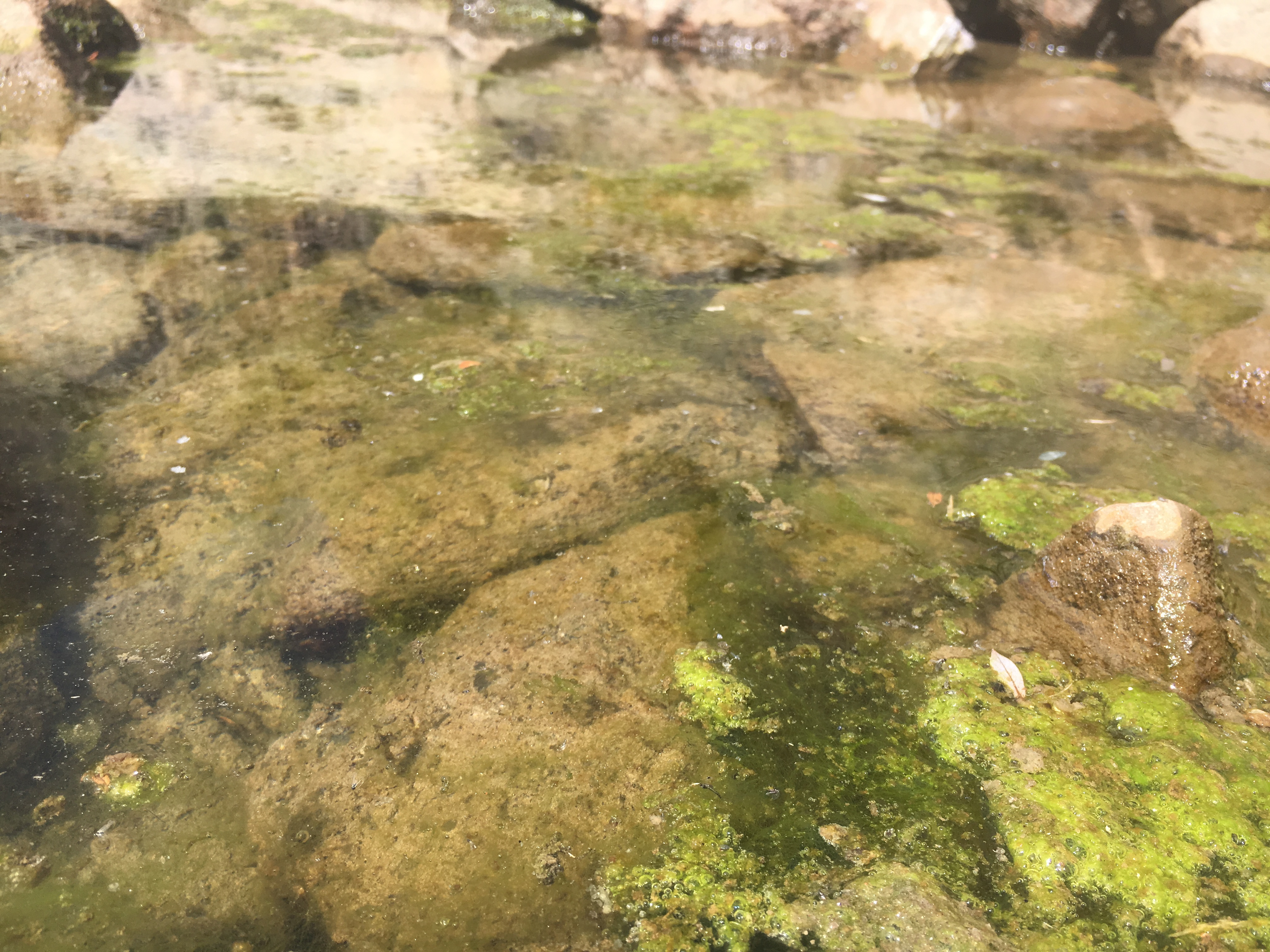 “Rapid warming of high elevation environments has resulted in the rapid acceleration and dominance of green algae, which until recently were found in low abundance in these lakes.”

The team of scientists led by Oleksy examined algae concentrations in lakes in a mountain range about 100 kilometres (65 miles) from Denver, using a tool called a gravity corer to collect sediment cores without damaging the lakebed.

Drawing on measurements going back to the 1950s, they found “dramatic changes” in algal abundance in the form of green algal blooms called chlorophytes, which thrive in warmer temperatures.

The high level of algae “came as an ecological surprise”, Oleksy said. 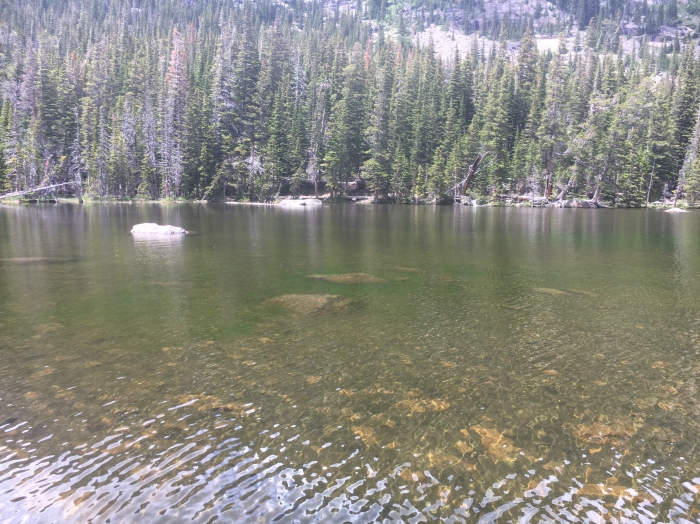 She noted that the amounts of algae documented in the study would more typically be found in highly polluted areas, such as those prone to agricultural run-off, and not in unsullied mountain environments.

“While we documented these changes in two lakes in Colorado, it is likely that this is not an isolated phenomenon,” she said.

The results are not a smoking gun, the researchers acknowledged, but point to climate change as driving the excess accumulation of nutrients – such as phosphorus and nitrogen – that cause algal blooms.

In lakes and oceans, algae blooms sicken wildlife if ingested and destabilise aquatic environments by blocking out sunlight, the United States Environmental Protection Agency says on its website.