It’s been snowing in Siberia. But instead of waking to a white winter wonderland, residents in Russia’s coal basin are living through a dark, industrial nightmare.

Three separate cities within the coal-mining region of Kemerovo in southwest Siberia have been blanketed in a thick, black deluge of toxic snow, polluted by ever-present coal dust that pervades the atmosphere – and now the surface, too.

“There is a lot of coal dust in the air all the time,” Vladimir Slivyak, the co-chair of Russian environmental advocacy group Ecodefense, told The Guardian.

“When snow falls, it just becomes visible. You can’t see it the rest of the year, but it is still there.”

In grim scenes uploaded to social networks and described as “post-apocalyptic” by Russian media, Siberian residents in the cities of Prokopyevsk, Kiselyovsk, and Leninsk-Kuznetsky have shared images of their soiled, shadowy landscape – prompting at least one Twitter user to ask, “Is this what snow looks like in hell?”

Is this what snow looks like in hell? EERIE BLACK SNOW falls in Siberia, Russia #snow #black #pollution #Russia https://t.co/szVuJz0TVg via @Strange_Sounds pic.twitter.com/IVCoxDU3f1

Even more bizarrely, in an alleged cover-up of how bad the problem is, footage on YouTube from December reveals a snow slide painted with white paint outside a recreation centre in the town of Mysky, in an apparent attempt to conceal the grimy black snowpack underneath.

The Kuznetsk Basin, covering an area of approximately 70,000 square kilometres (27,000 square miles), is one of the largest coal mining areas in the world, responsible for about 60 percent of Russia’s total coal production, much of which is exported.

But for local cities living in the dusty shadow of open-pit mines, preparation plants, and coal stockpiles, there’s a huge environmental price to be paid for the proximity. 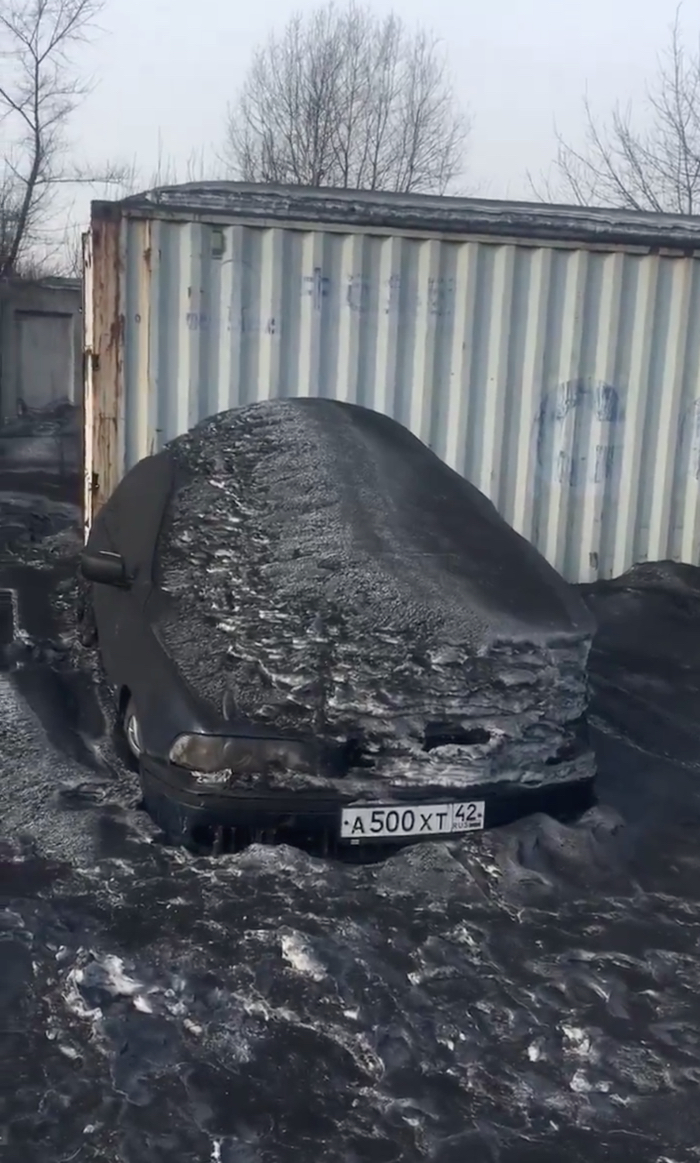 “We have inherited a difficult ecological situation from the previous times,” said Kemerovo’s governor, Sergei Tsivilev. “Open-pit coal mines have moved to the cities.”

According to activists, the knock-on effects on health are devastating, with life expectancy in the Kuzbass region up to four years lower than Russia’s national average, while disease rates creep higher than elsewhere.

Russian prosecutors are now said to be investigating whether pollution standards have been breached, amid opposition from coal interests.

The director of the Prokopyevskaya coal plant claims the black snow was the result of a broken shield at the facility, which exposed coal powder to the atmosphere – but has also said emissions inevitably escape, and “we can’t tackle coal dust in the streets”.

But critics and political opponents say the lack of environmental protections in Siberia is a long-standing, systemic issue, not a recent development tied to any isolated failures.

#Russia is a country of outstanding natural beauty and diversity. But the sheer lack of environmental regulations is a devastating effect for residents in #Kuzbass, where last night there was BLACK SNOW. pic.twitter.com/zMiEWBJbnh

“No cleansing systems, all the waste, dust and dirt, coal lay in the area,” one resident wrote on social media.

“Our children and us are breathing it. It’s just a nightmare.”

According to Slivyak, in the absence of any robust environmental standards being enforced locally, the best approach to solving the problem could be a foreign boycott of Siberian coal, urging Russian authorities to take pollution seriously. 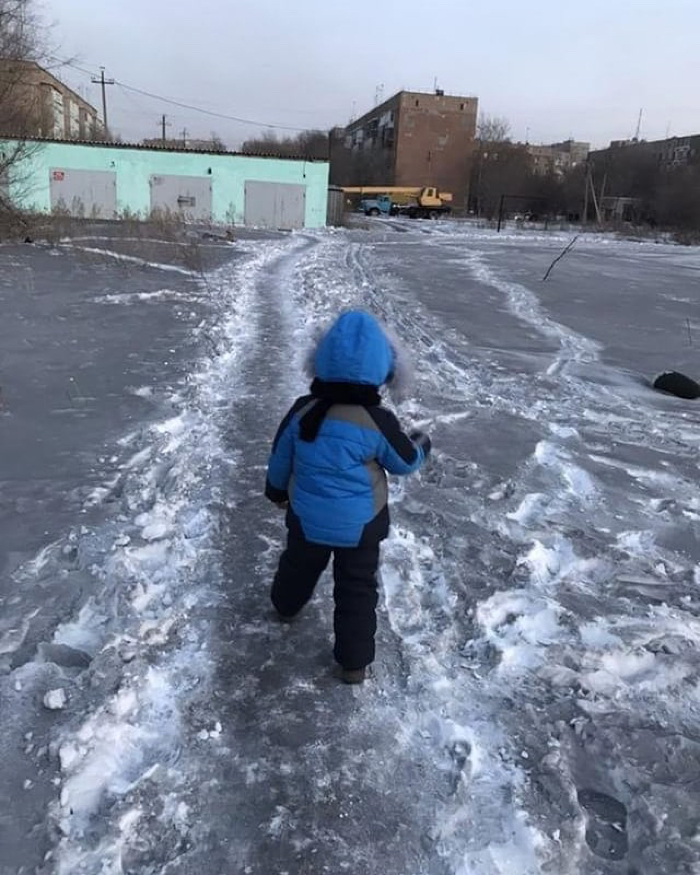 But with Russia’s enormous coal industry (150,000 miners across almost 130 coal deposits) currently in the midst of a commercial mining boom, it seems unlikely domestic decision-makers would be keen to apply the brakes.

Meanwhile, as the debate rages on, in Siberia the snow continues to fall.

The First Stars May Have Been Heavier Than 100,000 Suns
‘Polluted Realism’: How Monet’s Art Mirrors The Evolution of Smog
Ancient Jurassic Predator Emerged From Ghost Ancestor, Scientists Say
This Supposedly Rare Ancient Fossil Was Actually Made by Something Much More Recent
Neanderthals Hunted Giant Elephants Much Larger Than The Ones Today