There are an awful lot of insects. It’s hard to say exactly how many because 80 percent haven’t yet been described by taxonomists, but there are probably about 5.5 million species.

Put that number together with other kinds of animals with exoskeletons and jointed legs, known collectively as arthropods – this includes mites, spiders and woodlice – and there are probably about 7 million species in all.

Despite their ubiquity in the animal kingdom, a recent report warned of a “bugpocalypse”, as surveys indicated that insects everywhere are declining at an alarming rate. This could mean the extinction of 40 percent of the world’s insect species over the next few decades.

What is particularly worrying is that we don’t know exactly why populations are declining. Agricultural intensification and pesticides are likely a big part of the problem, but it’s certainly more complicated than that, and habitat loss and climate change could also play a part.

Although some newspaper reports have suggested that insects could “vanish within a century” total loss is unlikely – it’s probable that if some species die out, others will move in and take their place.

Nevertheless, this loss of diversity could have catastrophic consequences of its own. Insects are ecologically important and if they were to disappear, the consequences for agriculture and wildlife would be dire.

The sprawling kingdom of bugs 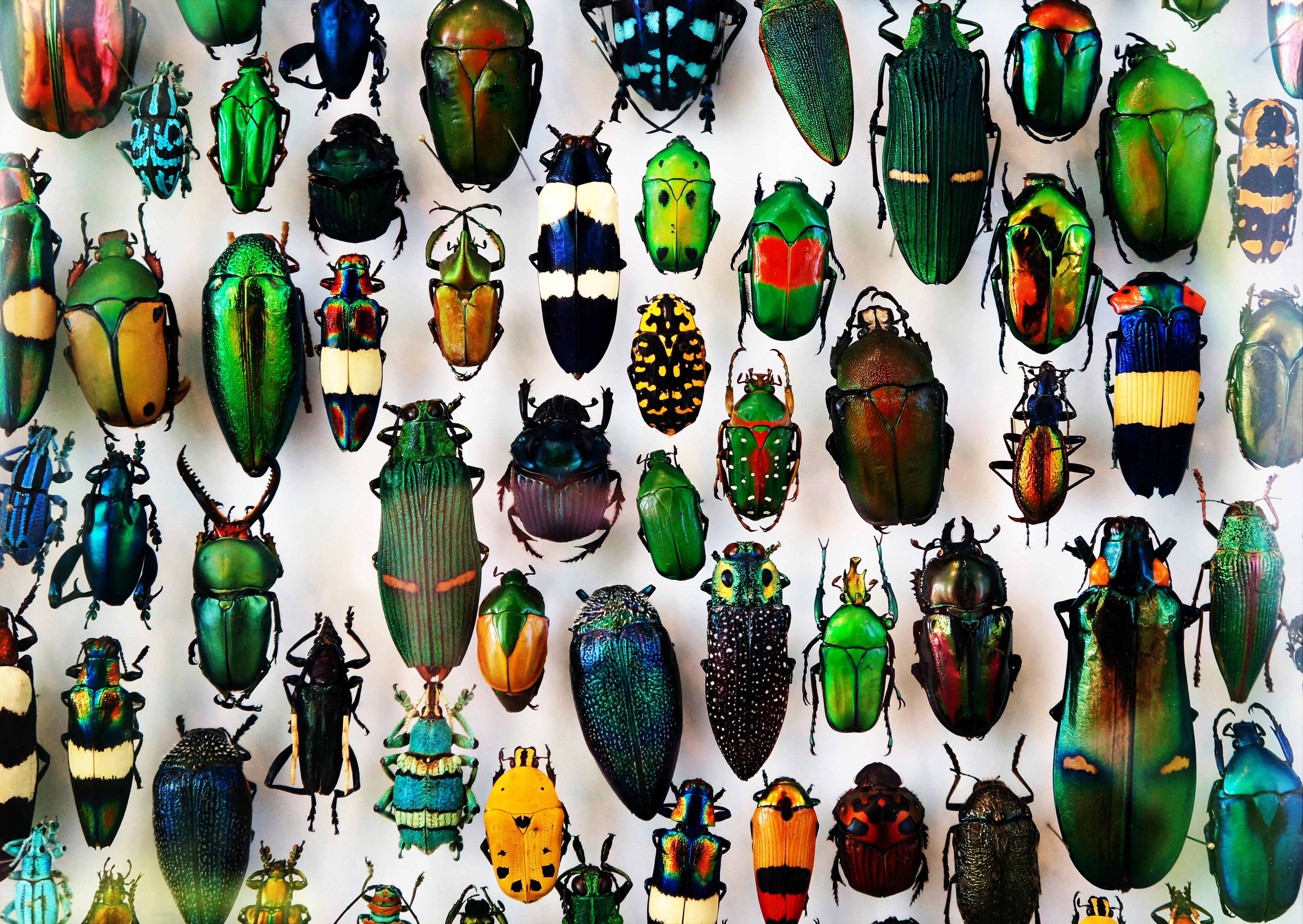 There are so many types of jewel beetles alone (pixelprof/iStock)

It’s difficult to overstate how many species there are. Indeed, the 7 million estimate above is likely a major underestimate. Lots of insects that look alike – so-called “cryptic species” – are distinguishable only by their DNA.

There are an average of six cryptic species for every easily recognisable kind, so if we apply this to the original figure, the potential total number of arthropods balloons to 41 million.

Even then, each species has multiple kinds of parasites which are mostly specific to just one host species. Many of these parasites are mites which are themselves arthropods.

Conservatively allowing just one kind of parasitic mite per host species brings us to a potential total of 82 million arthropods. Compared with only around 600,000 vertebrates – animals with backbones – that’s 137 species of arthropod for every vertebrate species.

Astronomical numbers like these caused the physicist-turned-biologist Sir Robert May to observe that “To a good approximation, all [animal] species are insects.”

May was good at guessing big numbers – he became the UK Government’s chief scientist – and his quip in 1986 now seems pretty close to the mark.

That’s just diversity though. How many individual insects would be lost in a mass extinction? And how much might they weigh?

Their ecological importance will likely depend on both measures. It turns out that insects are so numerous that even though they are small, collectively their weight far outstrips that of the vertebrates.

Perhaps the most celebrated ecologist of his generation, the Harvard ant enthusiast E.O. Wilson estimated that each hectare (2.5 acres) of Amazonian rainforest is inhabited by only a few dozen birds and mammals but well over one billion invertebrates, almost all of which are arthropods.

That hectare would contain about 200 kilogram (440 pounds) dry weight of animal tissue, 93 percent of which would be made up of invertebrate bodies, and a third of that being just ants and termites.

This is uncomfortable news for our vertebrate-centric view of the natural world.

The wriggling foundations of life 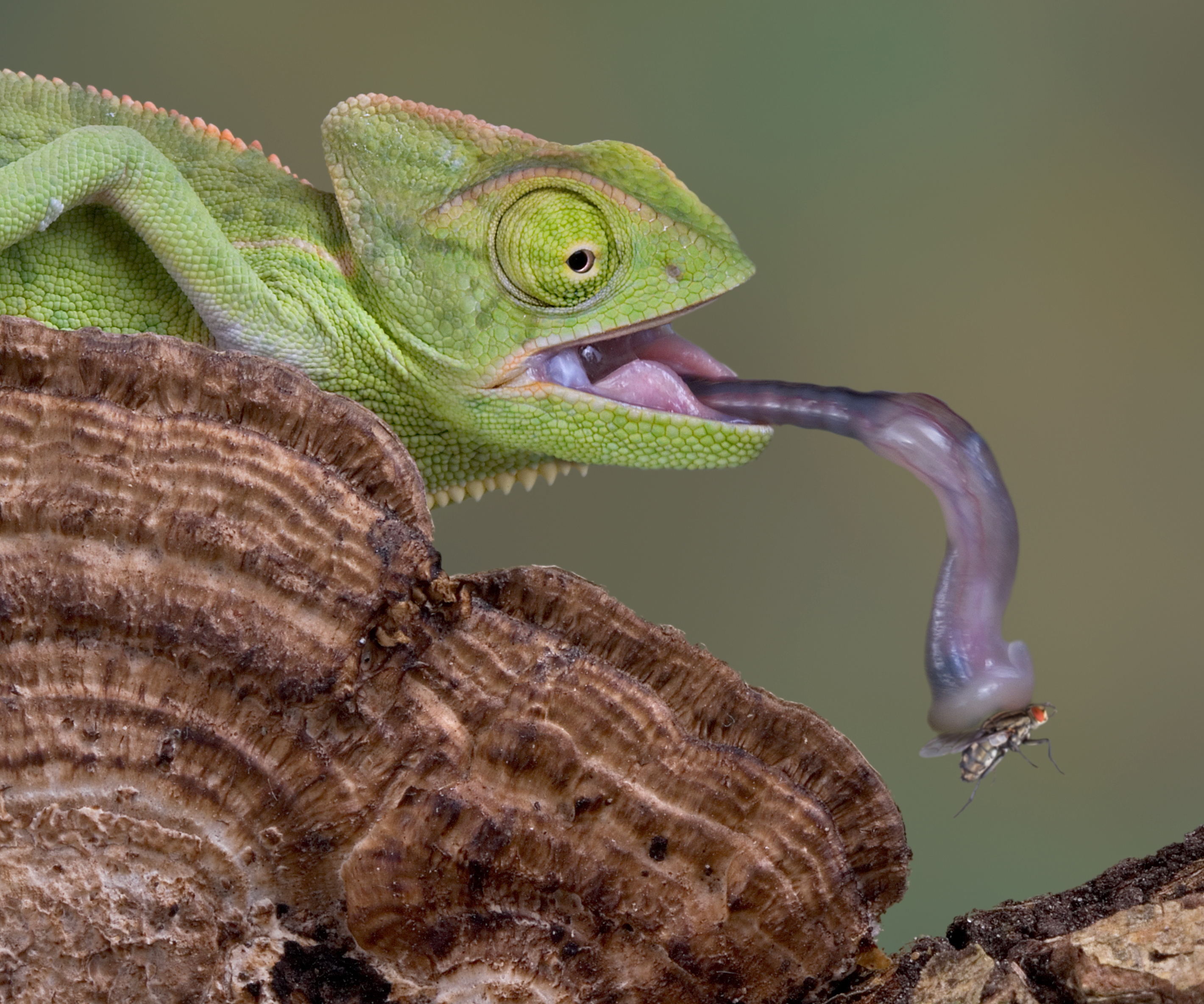 The role allotted to all these tiny creatures in the grand scheme of nature is to eat and be eaten. Insects are the key components of essentially every terrestrial food web.

Herbivorous insects, which make up the majority, eat plants, using the chemical energy plants derive from sunlight to synthesise animal tissues and organs. The job is a big one, and is split into many different callings.

Caterpillars and grasshoppers chew plant leaves, aphids and plant hoppers suck their juices, bees steal their pollen and drink their nectar, while beetles and flies eat their fruits and devastate their roots. Even the wood of huge trees is eaten by wood-boring insect larvae.

In turn, these plant-eating insects are themselves eaten, being captured, killed or parasitised by yet more insects. All of these are, in their turn, consumed by still larger creatures.

Even when plants die and are turned to mush by fungi and bacteria, there are insects that specialise in eating them.

Going up the food chain, each animal is less and less fussy about what kind of food it will eat. While a typical herbivorous insect might consume only one species of plant, insectivorous animals (mostly arthropods, but also many birds and mammals) don’t much care about what kind of insect they catch. This is why there are so many more kinds of insect than birds or mammals.

Because only a small fraction of the material of one kind of organism is transformed into that of its predators, each successive stage in the food chain contains less and less living matter. Even though efficiency in this process is known to be greater higher up the food chain, the animals “at the top” represent only a few percent of the total biomass. This is why big, fierce animals are rare.

And so it’s obvious that when insect numbers decrease everything higher up in the food web will suffer. This is already happening – falling insect abundance in Central American tropical forest has been accompanied by parallel declines in the numbers of insect-eating frogs, lizards and birds.

We humans ought to be more careful about our relationship with the little creatures that run the world. As Wilson commented:

The truth is that we need invertebrates, but they don’t need us.

Knowing about insects and their ways is not a luxury. Wilson’s friend and sometime colleague Thomas Eisner said:

Bugs are not going to inherit the earth. They own it now.

If we dispossess them, can we manage the planet without them?