They were called camps, but in truth they were not camps. Most of the people who arrived at them only had a few hours left to live. Thousands did not even survive the trip, dying en route in the cramped, airless boxcars.

This was Operation Reinhard: the deadliest saga of the Holocaust, in which Hitler sought to accelerate the slaughter component of the “Final Solution of the Jewish Question”. Now, a new study breaks down just how ruthless and efficient this murder machine really was.

“Even though the Holocaust is one of the best documented genocides in a historical sense, there is surprisingly little quantitative data available,” explains biomathematician Lewi Stone from Tel Aviv University in Israel.

“Because the Nazis destroyed nearly all records of the massacre, it is important to try to uncover what actually happened at the time.” 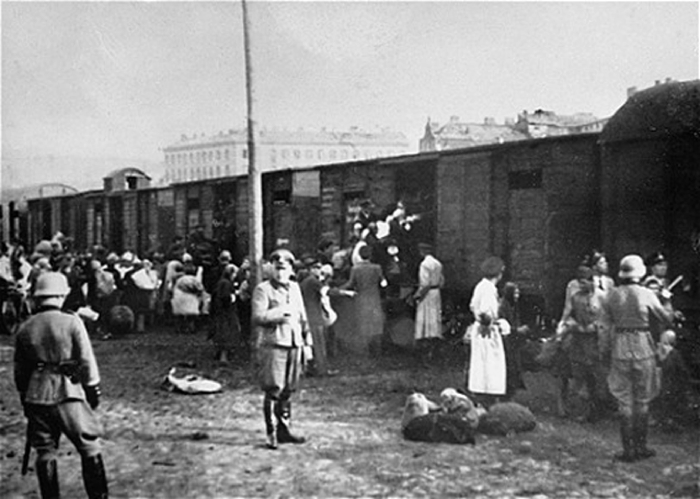 To do that, Stone analysed what he describes as an “unusual dataset”: railway transportation records documenting the comings and goings of “special trains” on the Deutsche Reichsbahn (German National Railway).

“The Reichsbahn railway network was a critical component of the Nazi’s blueprint for genocide and destruction,” Stone writes in his new paper.

“Records of train schedules and movements, fragmentary as they are, have since become an important source of data used to estimate the spatial and temporal patterns of victims who were shuttled to the death camps.”

The primary sites of Operation Reinhard were the death camps Belzec, Sobibor, and Treblinka in German-occupied Poland. These facilities, specifically built with giant gas chambers, were used to murder approximately 1.7 million Jews.

But when Hitler inspected the death camps in 1942 shortly after they began operations, he was less than happy: “The Fuhrer ordered all action speeded up!” one SS officer later recalled.

The man got what he wanted.

In the space of around three months – roughly August to October 1942 – the train records reveal what Stone calls a “pulse of death”: an extreme phase of “hyperintense killing” in which the slaughter rate spiked for some 100 days.

During this gruesome window, the data suggest over 1.47 million Jews – more than a quarter of all the Jews killed during the six years of World War II – were killed by a frenetic ramp-up of ruthlessly coordinated train transports and gas chamber executions.

According to Stone’s analysis, the resulting kill rates – approximately 15,000 murders every day – are significantly higher than more recent genocides to which the Holocaust is often compared (including the Rwandan genocide), “and roughly 10 times higher than commonly believed”, based on previous Holocaust estimates.

This clinical, merciless operation – likened by researchers to the first-ever genocide by assembly line – couldn’t maintain its operations indefinitely, however, for a stark, sobering reason.

“The Nazis’ extremely efficient extermination machine presumably could have continued to run smoothly for many more months at the kill rates identified here had there been a continuous supply of victims in the GG [German-occupied Poland],” Stone writes.

“Instead, the enormous pulse of death … consumed the large majority of possible Jewish victims. The subsequent rapid plunge in the death rate … simply reflects that there were very few Jewish victims left alive to murder by this stage in the GG.” 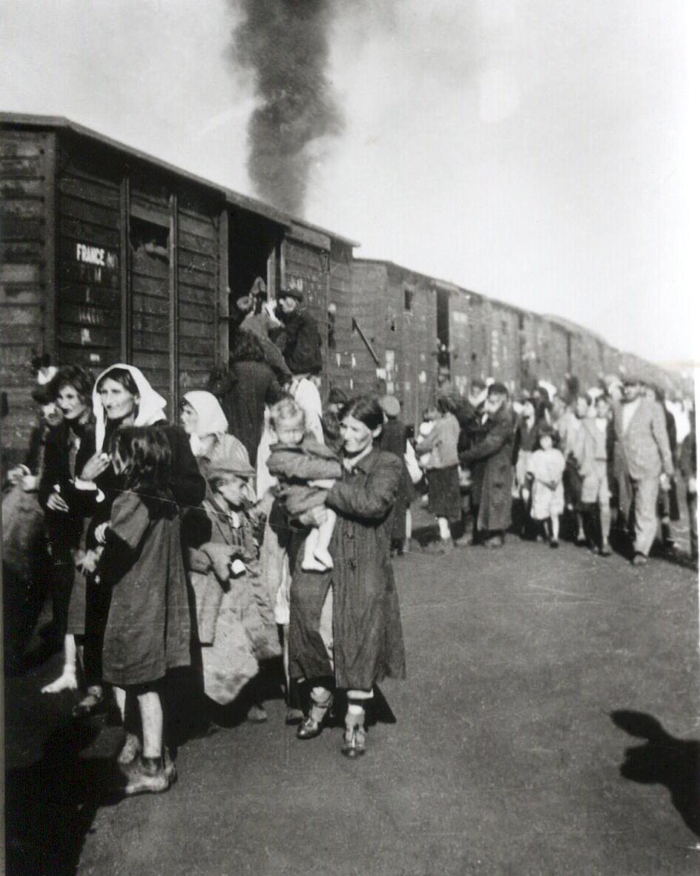 It’s worth noting that other researchers have suggested the new study’s death estimates may be too high, but Stone argues his “rare and neglected dataset of human train deportations” gives us an unprecedented glimpse into how a horrifyingly unique period of mass murder was perpetrated.

“The Holocaust stands out as a demonstration of how the efficient machinery of government was turned on people in an unparalleled way,” he writes in The Conversation.

“This is the key lesson of the Holocaust that I believe must not be forgotten.”

People Who Don’t Exist Look More Real Than Actual People, Study Finds
Scientists Have a Plan to Turn Earth Into a Giant Observatory
Astronomers Just Realized The Milky Way Is Too Big For Its Surroundings
Scientists Create Shapeshifting Humanoid Robot That Can Liquefy And Reform
Earth’s Inner Core May Right Now Be in The Process of Changing Direction