Archaeologists have discovered the fossilized remains of nine Neanderthals who were hunted and mauled to death by a pack of hyenas in a cave just outside Rome, the Italian Culture Ministry announced Saturday.

The fossilized bones, which included skullcaps and broken jawbones, were discovered in the Guattari Cave in San Felice Circeo in Italy’s Lazio region. They are believed to have belonged to seven adult males, one female, and one young boy.

Scientists from the Archaeological Superintendency of Latina and the University of Tor Vergata in Rome believe the bones come from different time periods. The oldest remains dating from between 100,000 and 90,000 years ago. The other eight Neanderthals are believed to date from 50,000-68,000 years ago. 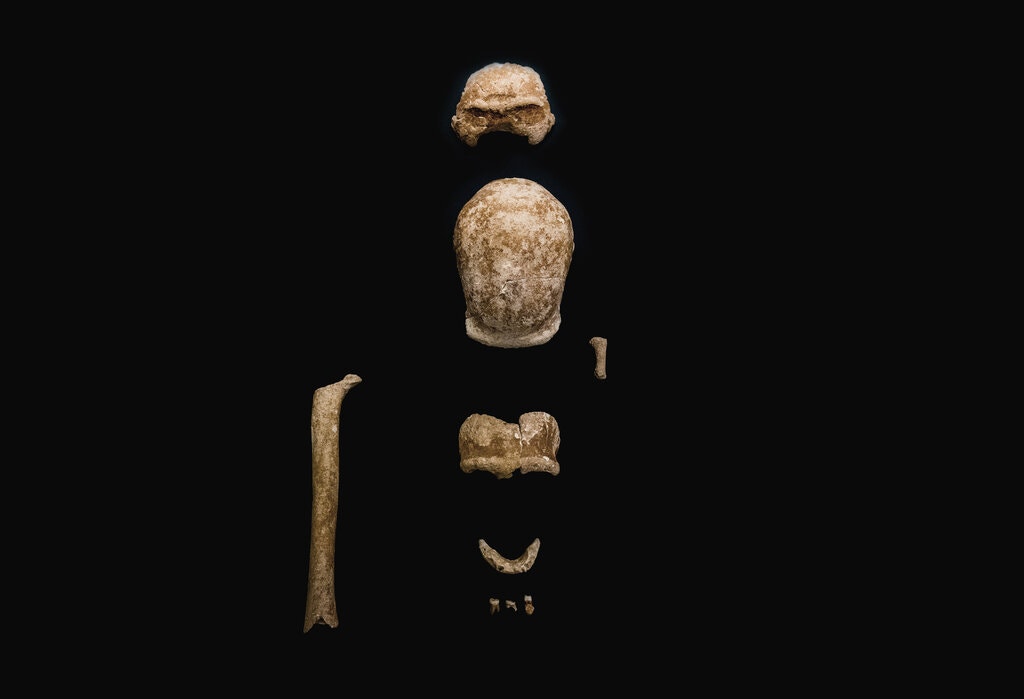 According to the ministry statement, many bones found “show clear signs of gnawing, ” which led experts to believe the Neanderthals were attacked by hyenas, who dragged them to the cave and consumed them, Deutsche Welle reported.

“Neanderthals were prey for these animals,” said Mario Rolfo, professor of archaeology at Tor Vergata University, according to The Guardian. “Hyenas hunted them, especially the most vulnerable, like sick or elderly individuals.”

This is not the first time researchers have discovered fossils in the Guattari Cave. A Neanderthal skull was discovered there in 1939 by the anthropologist Alberto Carlo Blanc. Excavations of a new part of the cave that hadn’t been explored yet began in 2019.

“It is a spectacular find,” said Rolfo, according to The Guardian.

“A collapse, perhaps caused by an earthquake, sealed this cave for more than 60,000 years, thereby preserving the remains left inside for tens of thousands of years.”

Culture Minister Dario Franceschini called the finding “an extraordinary discovery that will be the talk of the world,” according to the Associated Press.

Neanderthals are the closest known ancient relatives of humans. They inhabited Eurasia from about 400,000 years ago until a little after 40,000 years ago.

Lightning Strikes Create a Strange Form of Crystal Rarely Seen in Nature
‘Funky Worm’ Fossil Helps Explain The Mysterious Origins of Amphibians
Are Your Cats Playing or Fighting? Researchers Think They Can Tell The Difference
Scientists Reveal The Most Distant Galaxy We’ve Ever Found
Astronomers Just Discovered a ‘Bear’ on Mars