What is a mildly disturbing fact? It may seem like a perfectly safe thing to ask, but it’s a question that’s guaranteed to raise some disturbing revelations, some less mild than others.

And there’s really no shortage of such revelations when that exact question becomes a mega-thread on Reddit (with over 37,000 responses and counting).

1. “The farthest point on the planet you can be from civilisation in any direction is a blip in the Pacific Ocean called Point Nemo.” 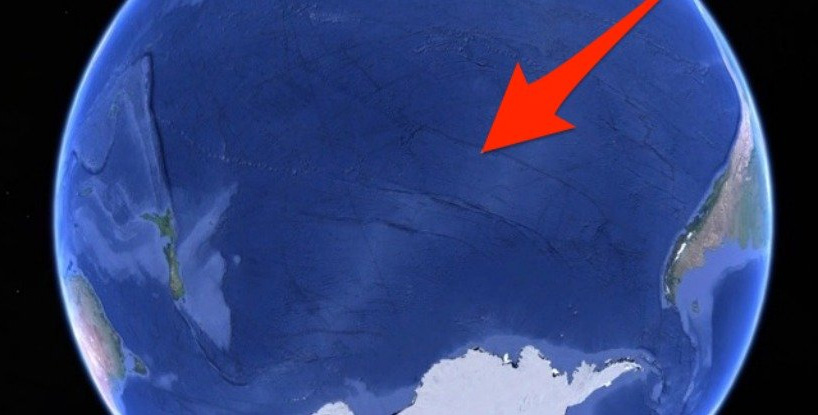 This is true – although it’s more about distance from ‘land’, as opposed to ‘civilisation’. But that fact doesn’t stop things living there, either.

See also: the longest ocean voyage you could ever sail in a straight line, if your rudder was broken (or something equally mildly disturbing).

2. “In toddlers, their adult teeth are right underneath their eyes.”

Pretty much so. Yikes.

3. “There are over 200 corpses on Mount Everest and they are used as way points for climbers.”

Scarily true. There’s a lot of stuff on Mount Everest that really shouldn’t be there; in fact, this dangerous problem is as bad as it’s ever been right now.

4. “In France, a pig was dressed in human clothes, tried in court and was sentence[d] to death.”

This is totally true. Once upon a time, animal trials were a thing. This included not just common pests, but also insects. We’re basically in stitches imagining a weevil trial as they’ve decimated someone’s pantry! (They were actually tried for decimating crops.) 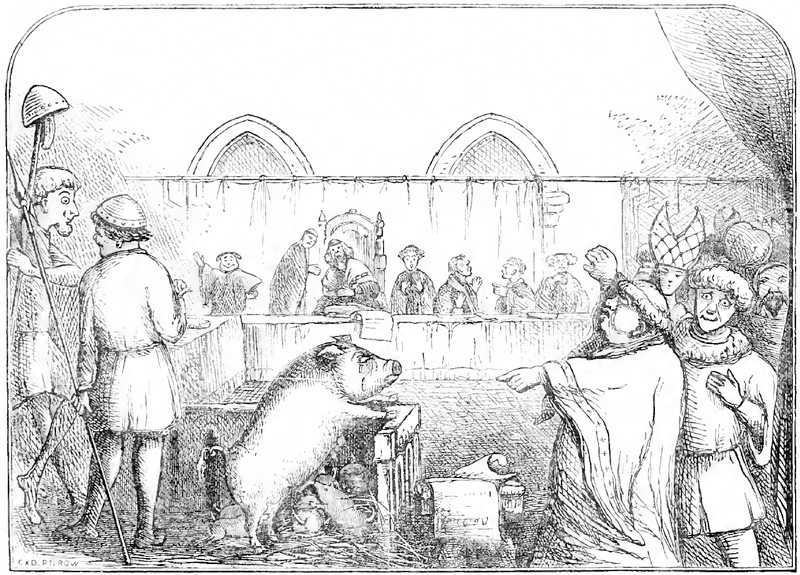 “Trial of a sow and pigs at Lavegny” by an unknown author. (Wikimedia Commons)

5. “Have you ever thought about how whales and dolphins die? When they get too old and weak to swim to the surface to breathe, they start sinking into the cold, dark depths of the ocean, and suffocate.”

This may be mildly disturbing, but it’s all a part of the cycle of life. As these large bags of nutrients sink to the ocean floor, it’s a life-giving feast for many, and a much better end than crashing ashore due to human influences.

6. “If you live to become the oldest person alive, the entire human population has been replaced in your lifetime. Except you.”

Here’s a story about the world’s oldest woman who might not have been.

Well, yeah… but are you just your brain? Seems a little reductive? In a broader sense, you are you, all of your body, even the nails and hair arguably. But in a mildly disturbing way, yes, this does make the skull seem like a prison for the brain, not just a protective helmet for your most complicated organ.

By the way, here’s what that squishiest of organs really looks like, handled by a professional in all its beautiful, fragile glory.

We Could Be Living And Working on The Moon by 2030, Says NASA
Rare Fossil of Extinct American Lion Discovered Thanks to The Mississippi Drying Up
The UN Just Made a Historic Climate Deal. Here’s What You Need to Know
Expert Proposes a Method For Telling if We All Live in a Computer Program
The World Is Going to Lose The Leap Second. Here’s Why