When you see a face in a cloud, in the slots of a power point, or on the side of a house, there’s a term for it: face pareidolia. This strange perception phenomenon makes lifeless, inanimate objects appear to have facial features – the basic shapes of two eyes and a mouth is often all it takes to imagine a face gazing back at you.

This common apparition can be seen anywhere we mistake these rudimentary facial features to exist: even galactic-scale phenomena can make us do the same weird double-take.

“This basic pattern of features that defines the human face is something that our brain is particularly attuned to, and is likely to be what draws our attention to pareidolia objects,” says behavioural neuroscientist Colin Palmer from the University of New South Wales (UNSW) in Australia.

“But face perception isn’t just about noticing the presence of a face. We also need to recognise who that person is, and read information from their face, like whether they are paying attention to us, and whether they are happy or upset.” 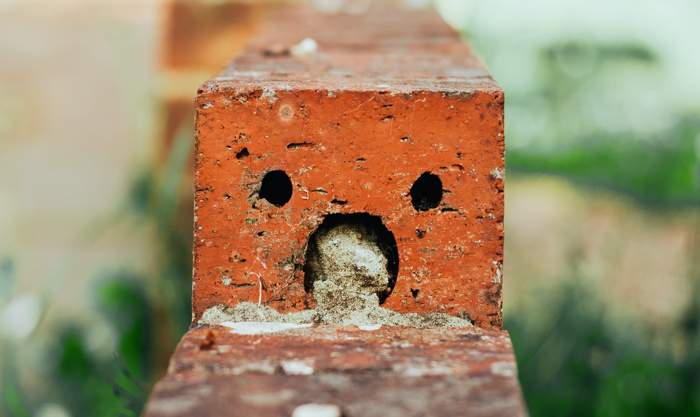 That distinction – not just seeing a face, but reading social and emotional information from it – could tell us how deeply pareidolia objects are processed within our brain and visual systems.

One thing we do know is that not only people see faces where there are none. A study from 2017 found that rhesus monkeys (Macaca mulatta) also appear to perceive illusory faces on inanimate objects, and numerous other studies have explored the neural mechanisms that could be behind the phenomenon in humans.

To do so, they recruited 60 participants for experiments in which pareidolia objects appeared to be gazing more one way (leftward) than the other. Repeated observations of faces doing this creates a visual illusion called sensory adaptation - in this case, the gazes started to ‘shift’ rightwards.

“If you are repeatedly shown pictures of faces that are looking towards your left, for example, your perception will actually change over time so that the faces will appear to be looking more rightwards than they really are,” says Palmer.

“There is evidence that this reflects a kind of habituation process in the brain, where cells involved in detecting gaze direction change their sensitivity when we are repeatedly exposed to faces with a particular direction of gaze.” 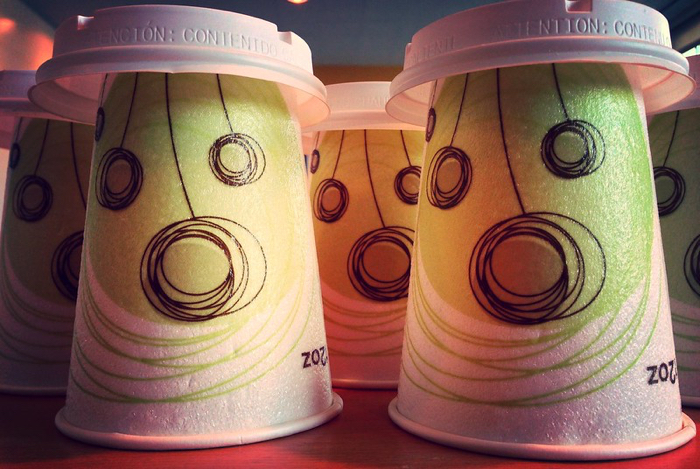 “We found that repeated exposure to pareidolia objects that appear to have a specific direction of attention… causes a systematic bias in the subsequent perception of gaze direction more generally, reflected in judgements about eye contact with human faces,” the researchers explain in their new paper in more technical terms.

“Adaptation to gaze direction is thought to reflect plasticity in neural mechanisms that encode the perceptual features of a face; these cross-adaptation effects indicate overlap in the sensory mechanisms that underlie our experience of face pareidolia and human social attention.”

The results, the team suggests, mean that face pareidolia goes beyond being a purely cognitive or mnemonic effect, reflecting information processing in higher-level sensory mechanisms in the visual system, which are usually used to read emotional states on faces – such as whether someone is smiling and happy with us, downcast, or even furiously angry.

That ability to not just perceive face shapes but read facial emotions is extremely important, given what faces can reveal about those who wear them.

“There is an evolutionary advantage to being really good or really efficient at detecting faces, it’s important to us socially. It’s also important in detecting predators,” says Palmer.

Because of that crucial importance, it’s better to be perceiving more faces than not, in a sense, because even when we think we’re seeing a face made up of two windows and a door, it’s not exactly problematic. But not detecting faces could be.

“If you’ve evolved to be very good at detecting faces, this might then lead to false positives, where you sometimes see faces that aren’t really there,” Palmer says.

“Another way of putting this is that it’s better to have a system that’s overly sensitive to detecting faces, than one that is not sensitive enough.”

The findings are reported in Psychological Science.

Unabated Carbon Is Shrinking Earth’s Upper Atmosphere, Scientists Warn
We Finally Know How Black Holes Produce The Most Brilliant Light in The Universe
Expert Proposes a Method For Telling if We All Live in a Computer Program
Man Keeps Rock For Years, Hoping It’s Gold. It Turns Out to Be Far More Valuable
Volcanoes May Have Transformed Venus Into a Blistering Hellscape