We’ve barely entered the third week of the partial government shutdown in the US, and yet already, some national parks, such as iconic Joshua Tree National Park, are being forced to close due to growing trash problems.

Anyone questioning the necessity of the country’s National Park Service (NPS) need only look at what’s happening at Joshua Tree. Here, with only a small group of rangers left to reign in our worst inclinations, unsupervised visitors have gone wild. As garbage overflows and toilets reach unsanitary conditions, officials have announced the entire park will become off-limits this coming Thursday.

Above and beyond the general state of disrepair, perhaps the most worrisome damage is what is happening to the park’s iconic Joshua trees (Yucca brevifolia) and the region’s fragile desert landscape.

Before the shutdown. (Christopher Michel/Flickr/CC BY 2.0)

“While the vast majority of those who visit Joshua Tree National Park do so in a responsible manner, there have been incidents of new roads being created by motorists and the destruction of Joshua trees in recent days that have precipitated the closure,” explained NPS spokesman George Land in a recent statement.

The decision was made to protect the park and its resources, but nevertheless, it could have a drastic effect on local businesses, which rely heavily on the 2.8 million visitors that are attracted on a yearly basis.

JUST IN: NPS says Joshua Tree National Park will temporarily close Thursday morning “to address sanitation, safety, and resource protection issues” during the gov’t shutdown, including “incidents of new roads being created by motorists and the destruction of Joshua trees.” pic.twitter.com/PehewnDoDq

They’re not the only park affected, either.

This is how it looked at Lassen National Forest in Northern California after two weeks of the shutdown. 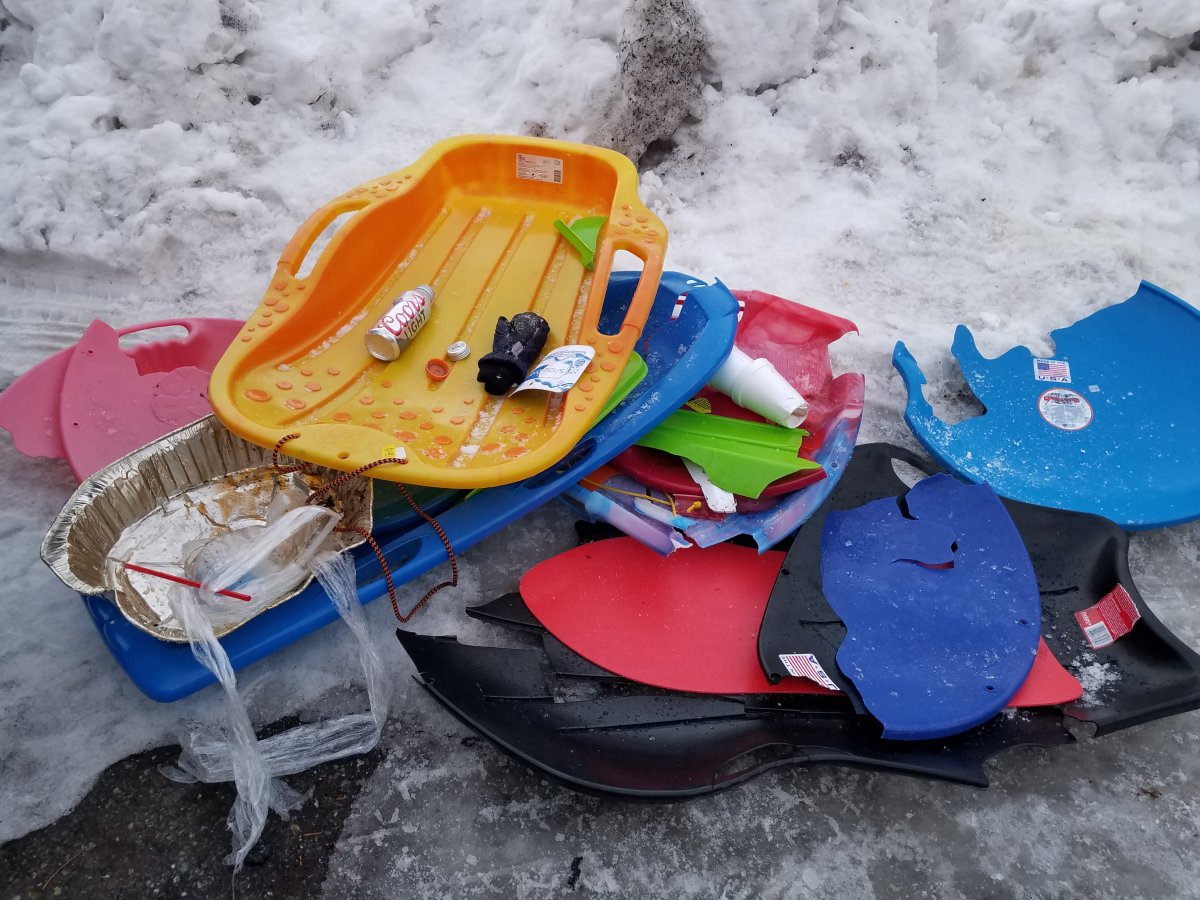 Law enforcement rangers will continue to patrol the park to make sure the closure is enforced, but without a full staff to manage the vast region, which is over 3,000 kilometres squared (1,235 square miles), volunteers have had to pick up the slack.

“I want to extend a sincere thanks to local businesses, volunteer groups and tribal members who have done their best to assist in picking up litter and helping maintain campgrounds,” the park superintendent David Smith said in a statement.

“This is no reflection on their efforts and the park is very fortunate to have a community that exhibits the kind of care and concern witnessed over the last week.”

Still, even these plucky volunteers are limited by what they can achieve. With no one to come empty the park’s toilets, human waste has been piling up, prompting a complete closure of bathroom facilities.

Park officials have said that they plan to open the park once again in just a few days time, but with only eight rangers left to patrol and maintain the area, Land told The Los Angeles Times this timeframe might be unrealistic.

He says the closure will likely remain in place until the government shutdown desists. And who knows when that will be.

Sword Mistaken For Replica Is Actually An Ancient 3,000-Year-Old Weapon
This Asteroid Has Survived For 4 Billion Years. That Could Be a Huge Problem
This Rembrandt Has Been Hiding a Surprising Secret For Centuries
Mysterious White Clouds Keep Popping Up Near The Bahamas, And No One Knows Why
Earth’s Inner Core May Right Now Be in The Process of Changing Direction