Scientists in Australia have made a remarkable discovery, with DNA evidence revealing that one of the country’s adorable airborne marsupials is in fact three separate species.

The furry-bodied greater glider subsists on eucalyptus leaves much like its marsupial mate, the koala. But unlike the distinctly tree-bound koala, the greater glider can take to the air, soaring for up to 100 metres (328 ft) from tree to tree, high among the foliage in which it forages and dens.

The nocturnal animal makes its home across a wide range of Australian bush, extending along almost the entire east coast, from Victoria in the south to the northern parts of Queensland. 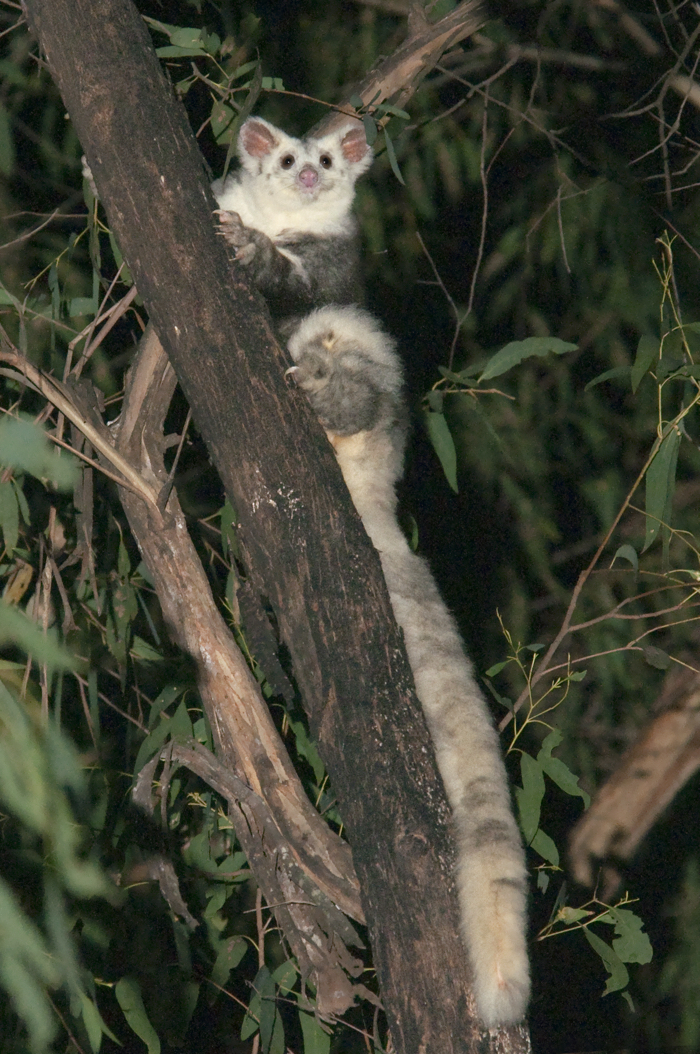 The vastness of that distribution, together with various morphological differences noted between individuals in different parts of the country, had led to suggestions in recent years that we might not just be dealing with one kind of animal here – but there was little in the way of genetic evidence to verify the claims.

“There has been speculation for a while that there was more than one species of greater glider, but now we have proof from the DNA,” says PhD candidate Denise McGregor from James Cook University.

“It changes the whole way we think about them.”

In a new study, McGregor and her team used a genotyping tool called Diversity arrays technology (DArT) to analyse tissue samples taken from over 50 greater gliders living in multiple regions of Australia, and the results confirmed what scientists had come to think: there is not just one kind of greater glider.

In addition to the previously recognised species, Petauroides volans, which before now was thought to be the sole member of the genus Petauroides, the team says that two variants assumed to be subspecies are actually separate species in their own right, on the basis of genetic identifiers called operational taxonomic units (OTUs). 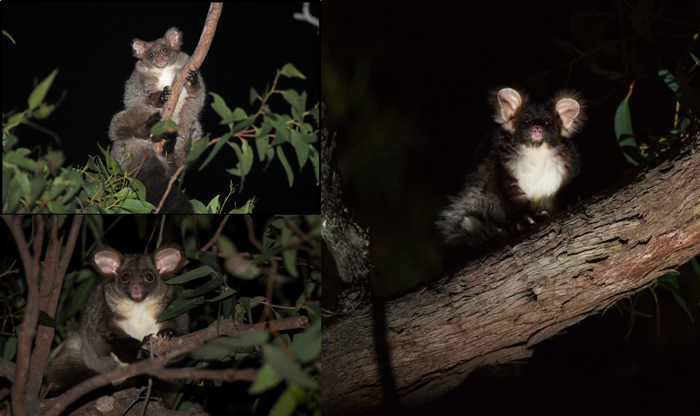 The findings – which come hot on the tail of similar revelations about another Australian critter, the sugar glider (Petaurus breviceps) – are a boon for our understanding of these furry marsupials, but they also represent a new challenge for conservationists.

Even before this, low population numbers of the greater glider meant the animal was facing extinction, and that was before we confirmed that we were dealing with three distinct species, each of which now represents an even smaller and endangered group.

“The division of the greater glider into multiple species reduces the previous widespread distribution of the original species, further increasing conservation concern for that animal and highlighting the lack of information about the other greater glider species,” says co-author and ecological scientist Kara Youngentob from Australian National University.

“The knowledge that there is now genetic support for multiple species, with distributions that are much smaller than the range of the previously recognised single species, should be a consideration in future conservation status decisions and management legislation.”

Here’s hoping these new findings help underpin those actions in a way that can provide a surer future for these beautiful gliding animals, who appear to be unique in ways we never really realised before.

After all, we’ve only really just become acquainted with P. armillatus and P. minor, and it would be nice to get to know them.

Signs in Martian soil point to habitable conditions for life over a long period
Researchers are figuring out why some people can ‘hear’ voices of the dead
Cold-Blooded Animals May Hold the Key to Long Life. A Huge Study Just Tried to Find It
This Ancient Vampire of The Deep Ocean Really Sucked
A giant sunspot doubled in size in 24 hours, and it’s pointing right at Earth