The sky above Earth is never completely dark. Even at night a soft glow emanates from the rim of the upper atmosphere. It’s always there, right above us, but it’s tricky to see from Earth.

Lucky for us, an astronaut on board the International Space Station has captured the spectacular effect from space.

The photograph shows the curve of our planet, wrapped in a bubble of orange-coloured light known as an airglow.

It was taken in a fortuitous moment last month, while the ISS was passing over Australia, more than 250 miles (400 km) below. 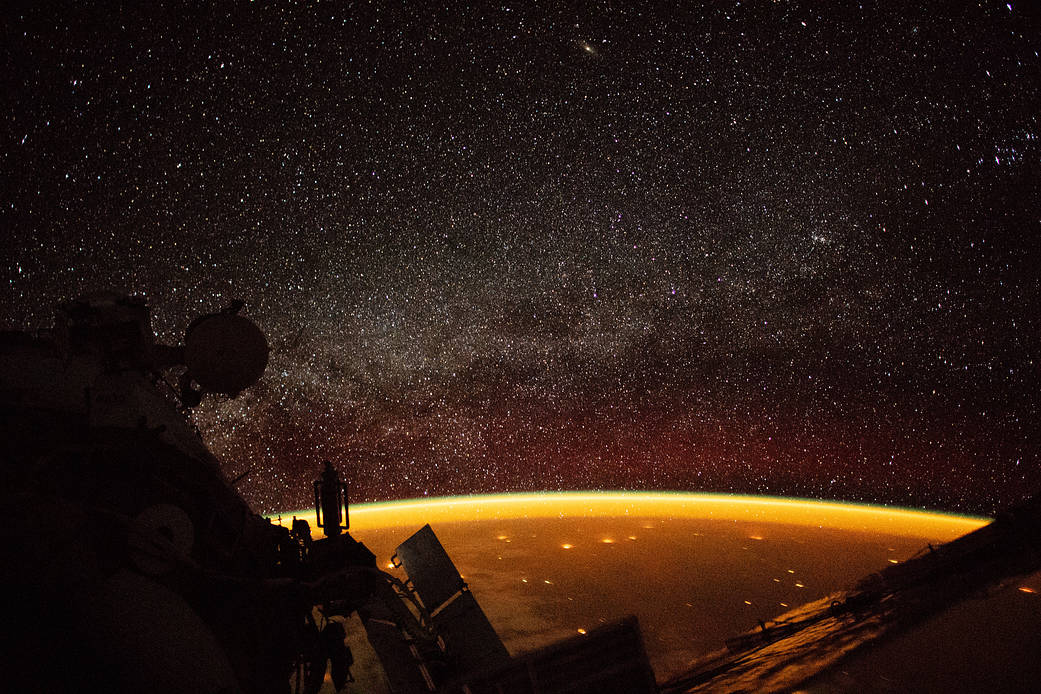 Airglow is caused when nitrogen and oxygen in the atmosphere interact with ultraviolet radiation from the sun. The reaction excites atoms in the atmosphere, causing them to bang into each other and emit colourful light.

From space, airglow makes it look as though our planet is wrapped in a blanket of soft light, commonly green but sometimes other colours too. 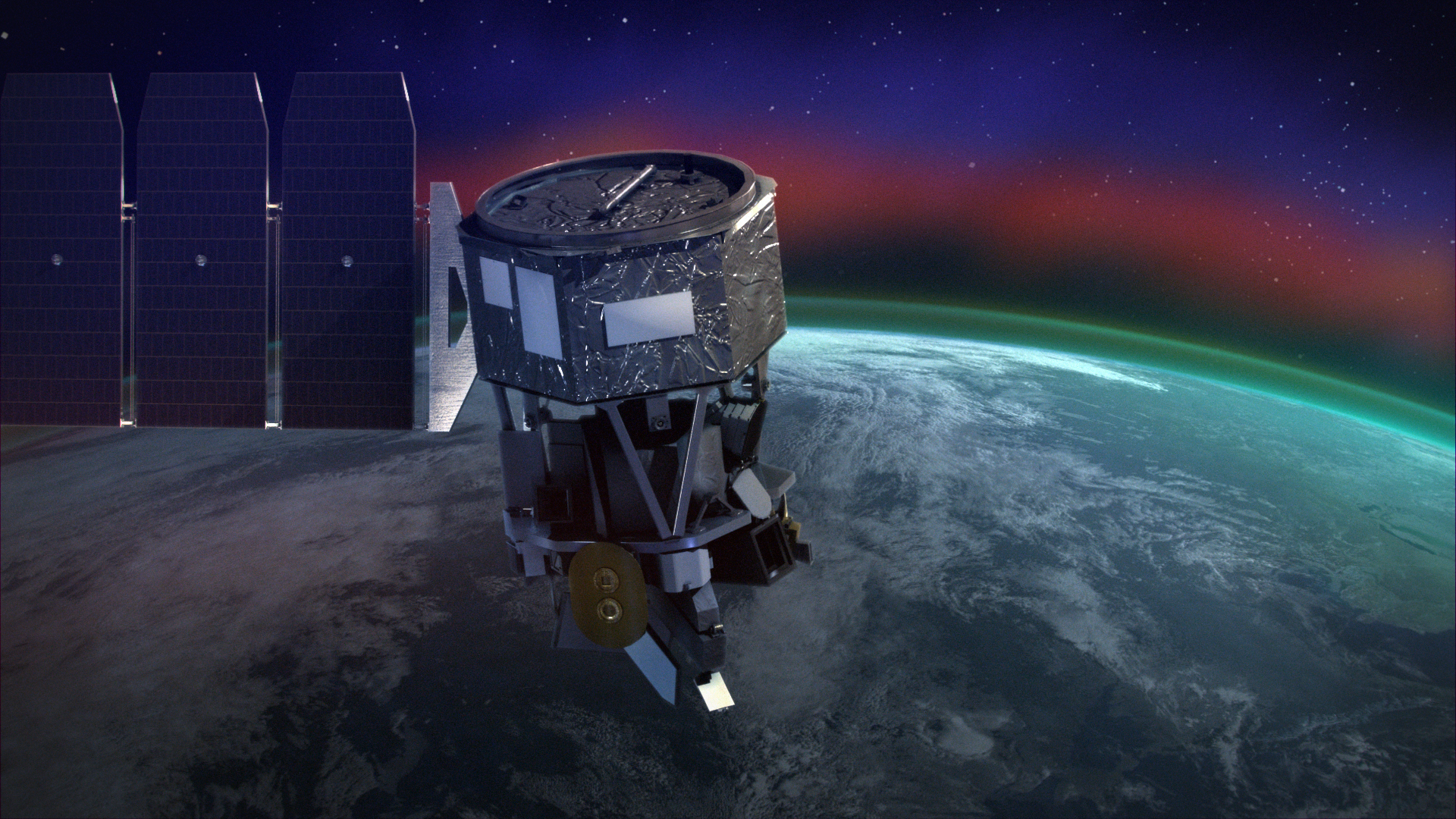 From Earth, it looks sort of like an aurora, although it is fundamentally different and can be see all over the world. The effect tinges the sky with a whole rainbow of different colours and combinations. Sometimes, bands of light can also be seen crossing the sky.

(Wikimedia Commons)Airglow is spectacular to behold, but it’s also intriguing to scientists because it sits in the exact spot where Earth and space meet.

This dynamic zone can teach scientists a lot about how space weather is connected to weather here on Earth.

Not to mention, it’s just absolutely stunning to observe.

Scientists Have Built a Macroscopic Tractor Beam Using Laser Light
The True Extent of Global Warming Has Been Hidden, Scientists Warn
There’s a ‘Lost City’ Deep in The Ocean, And It’s Unlike Anything We’ve Ever Seen
The Latest Milky Way Survey Shows Off an Incredible 3.32 Billion Celestial Objects
Earth’s Inner Core May Right Now Be in The Process of Changing Direction