A telescope network that has spent years staring into deep space has finally delivered some of the most gloriously detailed images we’ve ever seen of other galaxies.

Not only are these images spectacularly beautiful, they reveal in unprecedented detail the inner workings of these giant cosmic objects, giving us new insight into how galaxies work in general. The findings made so far have been published in a special issue of Astronomy & Astrophysics.

The observations were made using the Low Frequency Array (LOFAR), the largest low-frequency radio telescope network currently operating on Earth. It can combine observations from around 70,000 antennas spread across Europe using a technique called radio interferometry to take some of the most sensitive radio observations possible of the night sky.

This has given us some incredible new information about the Universe, but the new observations are taking it a step further, with a resolution 20 times higher than usual. This is because standard LOFAR operations are conducted only using the antennas in the Netherlands, where the collaboration is headquartered. 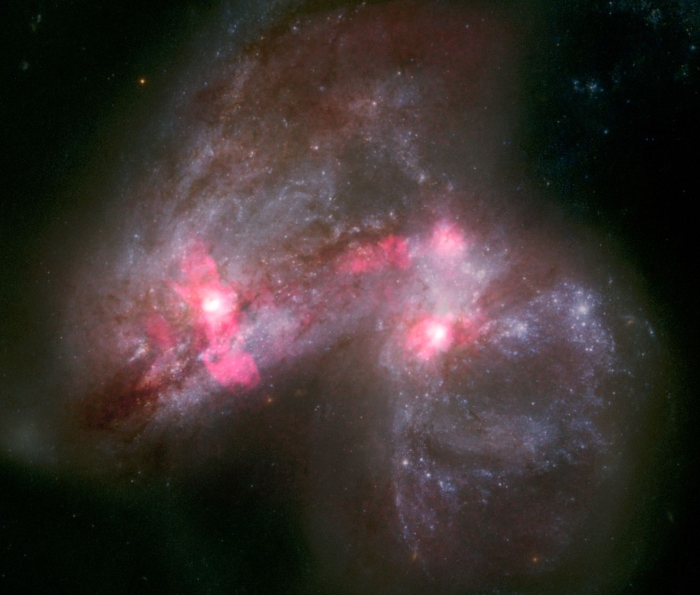 Since these antennas are spread across a region of 120 kilometers (75 miles), this means the telescope ‘aperture’ is, effectively, around 120 kilometers in size. For the new observations, an international collaboration used the entire array from across Europe – effectively, a 2,000-kilometer (1,243-mile) radio telescope.

“Our aim is that this allows the scientific community to use the whole European network of LOFAR telescopes for their own science, without having to spend years to become an expert,” said astronomer Leah Morabito of Durham University in the UK.

Nine papers in the special issue of Astronomy & Astrophysics are devoted to one of the most amazing phenomena associated with galactic behavior – relativistic particle jets blasted out into intergalactic space by active supermassive black holes at the centers of galaxies.

These are invisible in optical wavelengths, but in radio wavelengths, they gleam – which means radio images can give us some insight into how the jets form and propagate.

It’s common knowledge that, once anything passes the critical threshold called the event horizon, nothing can escape the gravitational pull of a black hole. But the region around an active black hole is wildly dynamic. Material is spun into a disk that circles the black hole, spooling into it like water down a drain.

From the inner rim of this accretion disk, a small amount of the swirling material is somehow funneled around the outside of the event horizon towards the poles, where it is launched at speeds that are a significant percentage of the speed of light. Scientists believe that the magnetic field lines around the black hole act as a synchrotron, accelerating these particles to produce relativistic speeds. 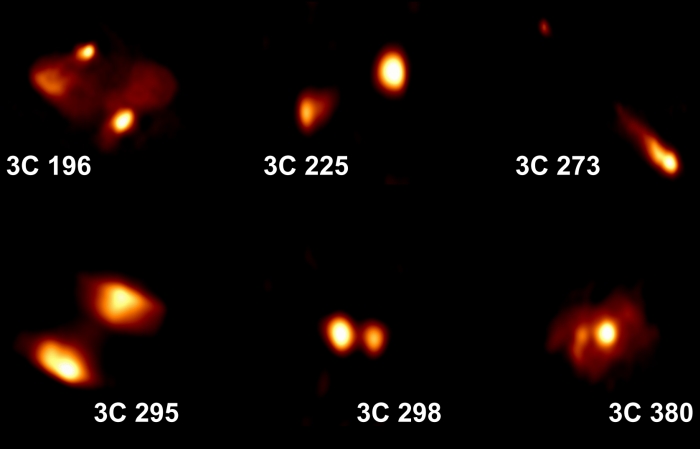 This is what distant jets look like at super-low frequencies. (C. Groeneveld)

There is a lot we don’t understand about this process, however, and the new LOFAR data are helping to fill in the missing pieces.

“These high-resolution images allow us to zoom in to see what’s really going on when supermassive black holes launch radio jets, which wasn’t possible before at frequencies near the FM radio band,” explained astronomer Neal Jackson from The University of Manchester in the UK.

The galaxies analyzed include 3C 293, a galaxy with huge, peculiar radio lobes that suggest interrupted jet flow. The researchers concluded that the galaxy has undergone multiple periods of activity due to jet disruptions and intermittent fueling, suggesting its supermassive black hole has undergone at least one dormant period.

Another paper analyzed light from a galaxy that had traveled more than 11 billion light-years – usually quite challenging to observe in detail at low frequencies.

This observation allowed a probe into why such distant radio galaxies exhibit specific signatures; ultimately, no conclusive answer could be found, but the observation does pave the way for more in the future. 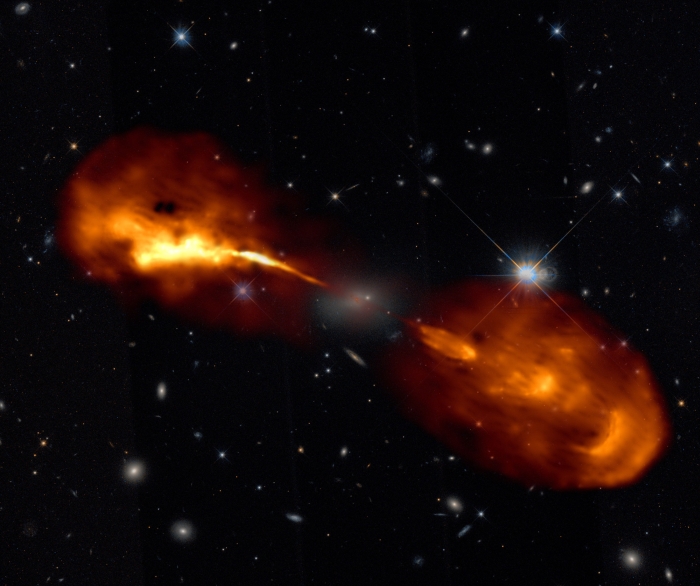 And a probe into the spectacular radio galaxy Hercules A examined ring structures in its radio lobes. These, the researchers concluded, were the result of intermittent strengthening and weakening of the jets, producing the observed structures.

These clues can help us to understand the processes that produce and shape radio jets, but the collected work has much deeper implications. The papers also represent a significant milestone in radio astronomy, demonstrating the capabilities of a network like LOFAR for understanding the mysteries of the Universe.

The series of papers have been published in Astronomy & Astrophysics.

Ancient Maya Cities Appear to Have Been Riddled With Mercury Pollution
Stunning New Pics Capture The Incredible Moment a Spacecraft Struck an Asteroid
It Turns Out There Is Such a Thing as Good Gossip, According to New Research
The World’s First Cloned Wolf Has Reportedly Been Born in China, And It’s Adorable
Glass Beads Reveal That Lunar Impacts Echo a History of Catastrophes Here on Earth