Opportunity’s final message home is not much to look at on its own. If you’re old enough to remember film cameras, it looks like the final exposure on a roll of film, developed but partly missing. It’s a suitable epitaph for Opportunity’s mission.

Opportunity captured this image with the left half of its PanCam, or Panoramic Camera. The rover had the solar filter on the camera at the time, which is why the image is so dark. The bottom is cut off because it was unable to transmit the entire image before losing power.

It bears similarity to Opportunity’s first image from Mars, also taken with the left Panoramic Camera.

It transmitted the image up to the Mars Reconnaissance Orbiter at about 9:45, then on to Earth. It arrived here at about 10:05 am PDT (5:05 pm UTC), where it was received by one of the stations in NASA’s Deep Space Network.

The image is dark because the Sun was blanked out by the global dust storm that enveloped Mars at the time. The graininess is camera noise. The black area at the bottom represents the data that was never received. Opportunity died before it could send the rest. 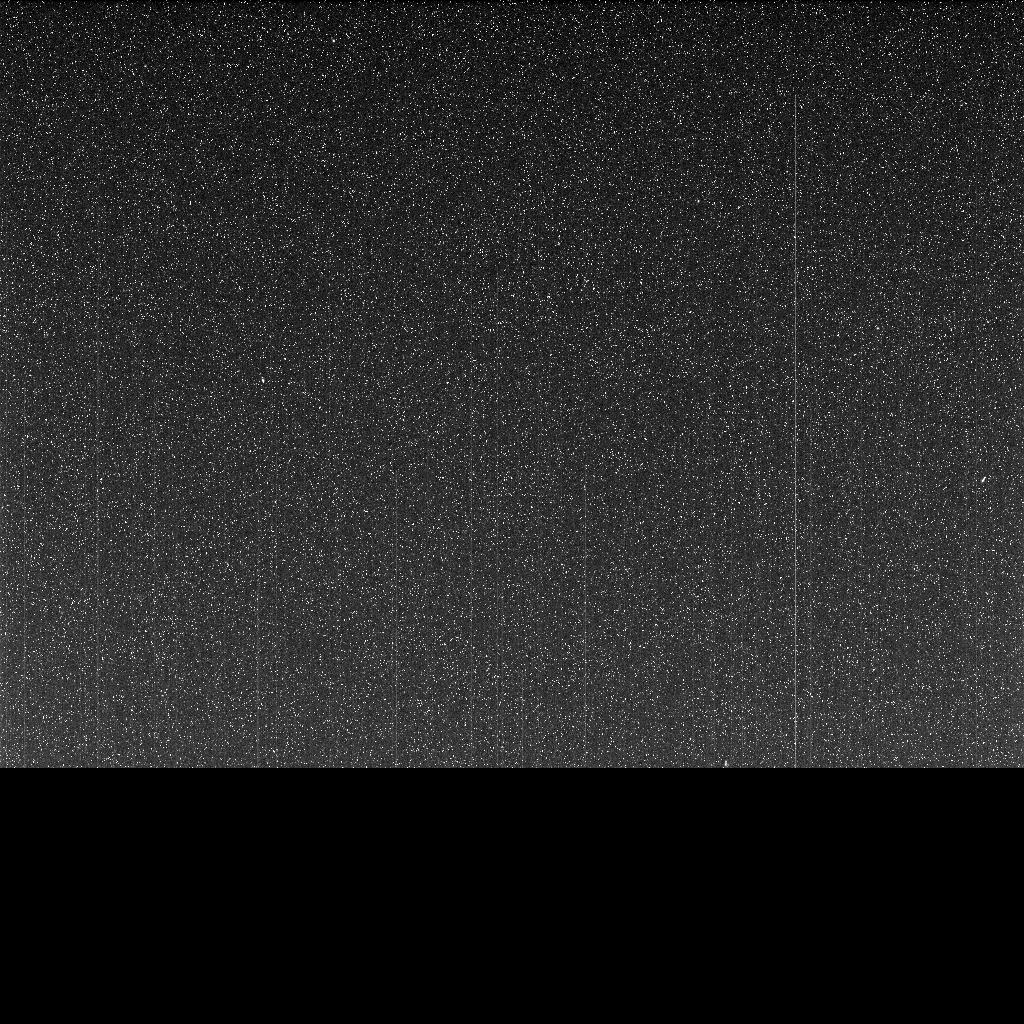 It’s actually not the final image from Opportunity, but it is the final full-frame image. The rover sent thumb-nails from other images, but none of the full images were sent before Opportunity went down.

Over the course of its mission on Mars, Opportunity took over 228,000 images. You can see them all at NASA’s Opportunity: All 228,771 Raw Images. That’s an un-curated collection though.

For a curated gallery including the press releases that accompanied them, check Mars Exploration Rover Images.

RIP Opportunity. Gone but not forgotten.

Psychologists Found a Weird Trick That Changes How Food Tastes
‘Holdout Humans’: Chilling Glimpse Into Our Future if We Survive Another Million Years
A Mysterious New Breed of Tropical Cyclone Has Just Been Identified
Grim Study Shows 10 Years of ‘Carbon Offsets’ in California Had No Climate Benefit
Humans Keep Growing an Extra Artery in Their Arms, And This Is Why