If you look just to the right of the northern constellation of Triangulum, you’ll see a faint smudge in the night sky. That’s the Triangulum Galaxy, and it’s 3 million light-years away – one of the most distant objects visible to the naked eye.

But the Hubble Space Telescope’s eyes are not as limited as our human eyes, and it’s managed to take the most detailed image yet of our Local Group neighbour.

How detailed? Well, the thing is absolutely huge, made up of 54 separate images stitched together. It clocks in at 665 million pixels (a 1.67GB TIFF), showing a region 19,400 light-years across, with 10-15 million individual stars visible. 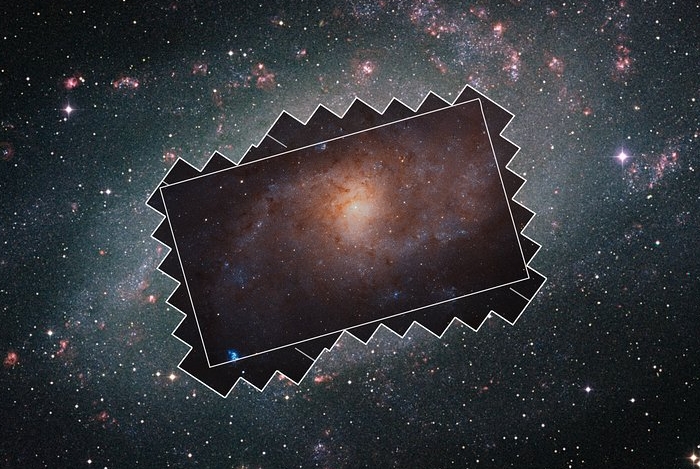 And that’s only about a third of the spiral galaxy’s size, which extends 60,000 light-years, but it does show the heart of the galaxy, and the inner structure of its spiral arms.

As expected for a ‘smaller’ galaxy, it also has fewer stars – around 40 billion, compared to Andromeda’s 1 trillion and the Milky Way’s estimated 200-400 billion. It also lacks a central bulge and a bar across the centre.

But what it lacks in the features of its larger siblings, it makes up in energy and enthusiasm. The Triangulum Galaxy is filled with dust and gas, with which it is forging new stars at a furious rate.

“My first impression on seeing the Hubble images was, wow, that really is a lot of star formation,” said astronomer Julianne Dalcanton of the University of Washington in Seattle. “The star formation rate intensity is 10 times higher than the area surveyed in the Andromeda galaxy in 2015.”

Astronomers think that the Triangulum Galaxy may be a relatively late arrival to the local group. The undisturbed gas of its orderly spiral arms doesn’t show evidence of the same turbulent history as Andromeda and the Milky Way; instead it seems to have kept to itself, minding its own business and not getting involved in galactic collisions.

If it’s always been here, it may continue to enjoy a relatively peaceful existence; but if it is a Triangulum-come-lately, it might find its quiet days coming to an end as it gets drawn into brawls with other galaxies.

They’re also going to be studying the Triangulum Galaxy’s star formation with great interest. In particular, the mosaic includes two glorious stellar nurseries – NGC 604, a region 1,500 light-years across, containing a trove of over 200 baby stars; and the less well-studied NGC 595. 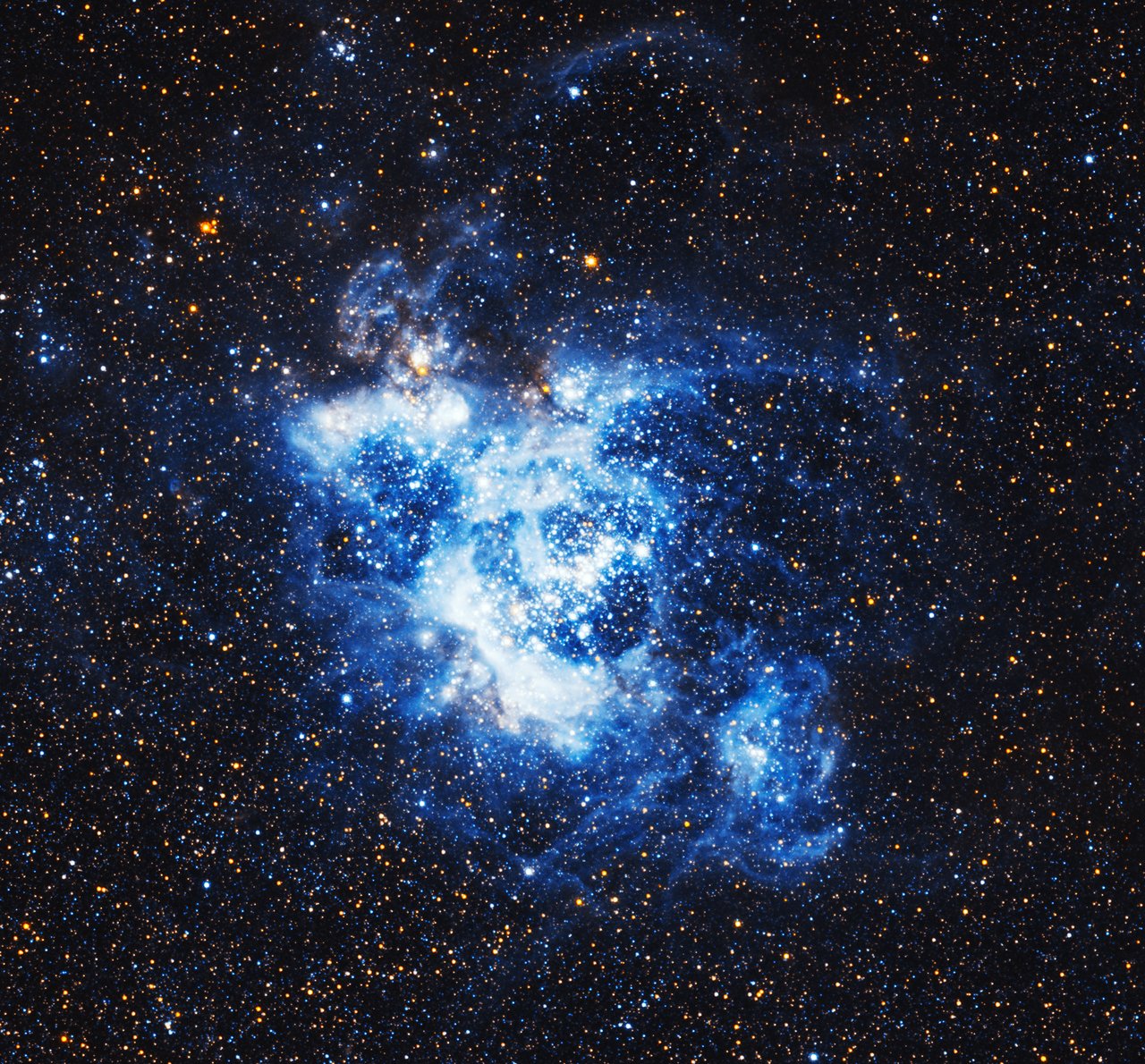 If you want to download wallpaper-sized versions of the image, you can grab them here; and you can download the full 1.67GB version of the image here.

A Hidden Food Web Exists in The Desert, And It Thrives on Death
JWST Has Accidentally Detected a Tiny Asteroid ‘Hidden’ Between Mars And Jupiter
This Small Australian Marsupial Is Quite Literally Dying For Sex
Astronomers Studied More Than 5,000 Black Holes to Figure Out Why They Twinkle
Alarming Spread of Bird Flu Continues as More Species Infected