China’s Yutu-2 lunar lander just sent back new images of a strange substance it found near a small crater on the far side of the Moon.

Last month, the team behind the lunar rover claimed it had found a “colored mysterious substance” as described in the rover’s diary, which claimed that the material’s “shape and color is significantly different from the surrounding lunar soil.”

A new post released by the team over the weekend shows new images of the strange substance — though it’s unfortunately located in the middle of a crater, making it difficult to reach. 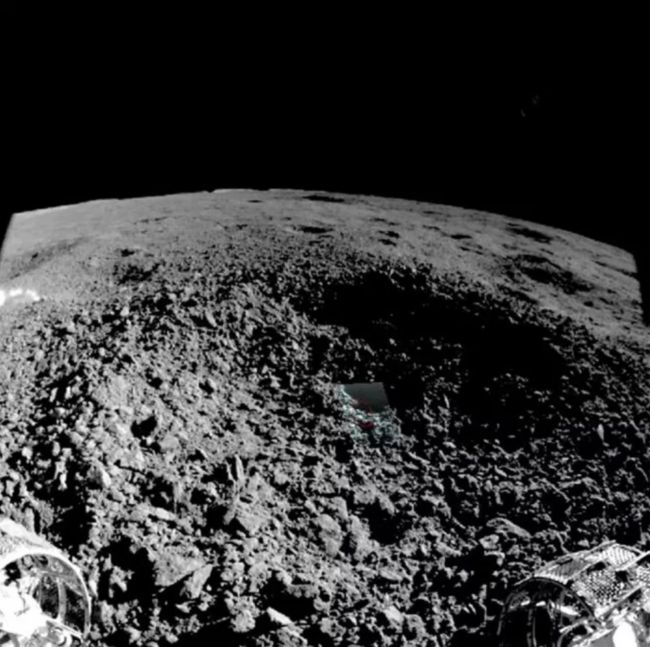 The images were taken by the rover’s obstacle-avoidance camera, which makes sure the rover doesn’t bump into anything. The red and green shapes in the image above are most likely artifacts of the rover’s Visible and Near-Infrared Spectrometer, Space.com reports. 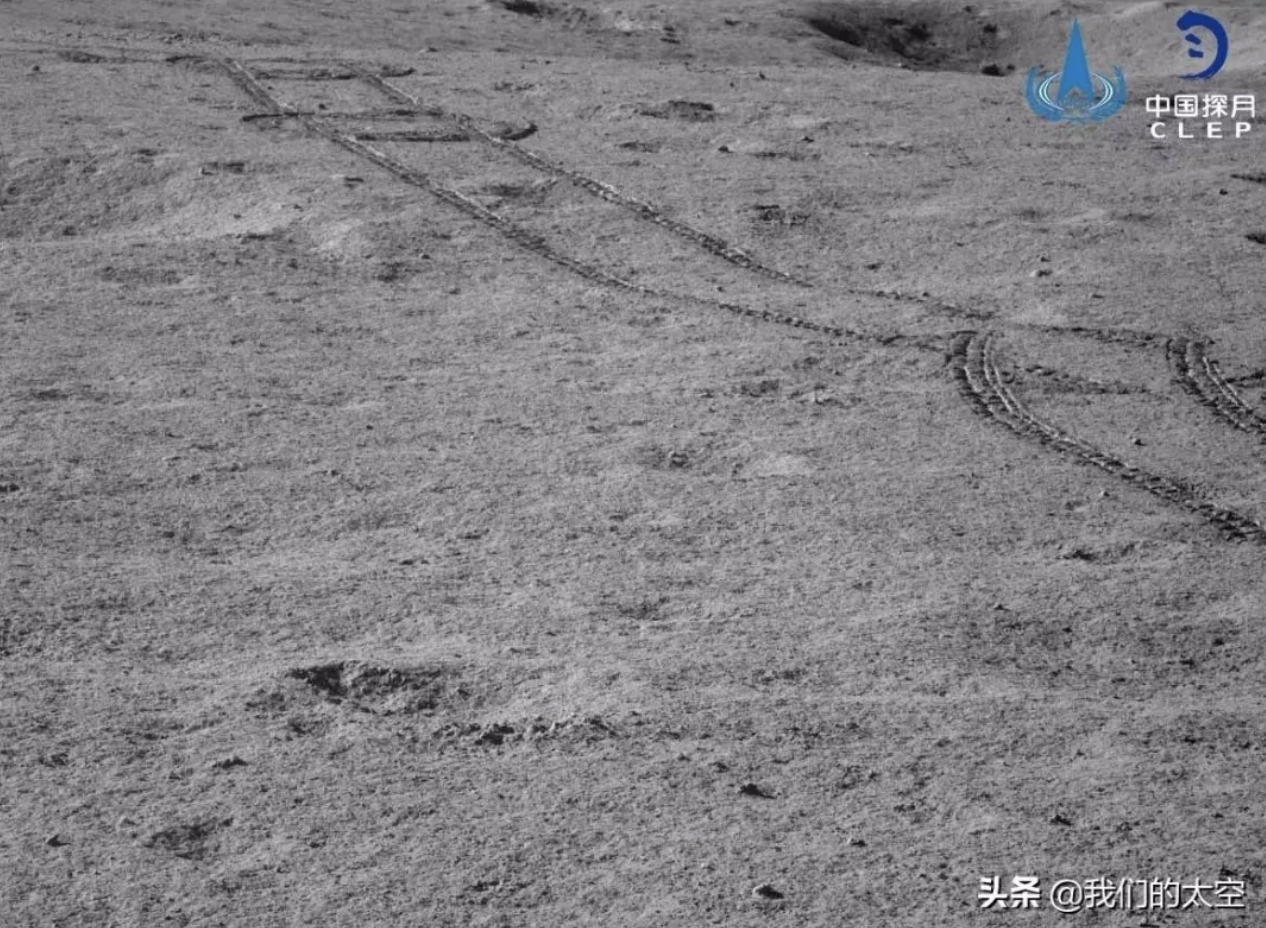 So what is it? The best guess we have so far is that it’s a piece of lunar glass that formed during a meteor impact.

It’s likely that the Chinese researchers will release more images and spectrometer readings of the mysterious substance in the future.

It will have to — at the very least — wait for the Sun to rise again to continue its investigation. And that’s roughly a week from now.

Good news! The Solar System is going to hold together for now
These newly discovered viruses may have shaped the rise of complex life on Earth
Mars has so much radiation, any signs of life would be buried six feet under
NASA launches nanosatellite in landmark mission to return to Moon
This giant kangaroo from 50,000 years ago isn’t even related to Australian ones