Sometimes, while waiting for quantum computers to become ubiquitous, or wondering whatever happened to flying cars, it’s easy to forget just how far technology has come over the past 50 years.

Sure, we can all list off a bunch of innovations that have changed the way the world works – the Internet, smartphones, radio telescopes – but sometimes it’s tricky to really put that kind of change into perspective.

To our delight, however, pictures often speak louder than words. Below are a bunch of photos that might just make you stop and quietly thank the scientists and engineers that have got us to where we are today.

Because living in a world where you can have your food delivered, relive the entire history of the Universe, and search for new particles all using a device in your pocket can be pretty great. 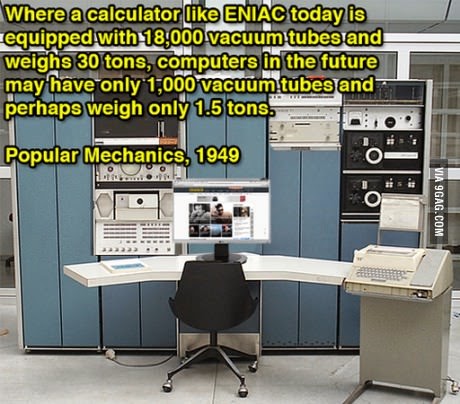 This is the PDP-7 minicoputer, produced by the Digital Equipment Corporation back in 1965. At the time, it was thought of as extremely powerful, and cost a relatively cheap US$72,000. It had a 9 kb memory, but could be upgraded to 144 kb. 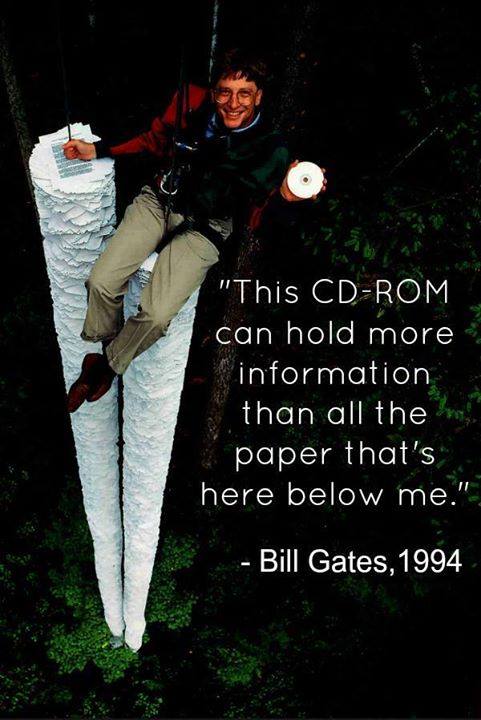 Speaking of, remember when we still all used floppy disks?

6. “One minute” has a very different meaning these days. 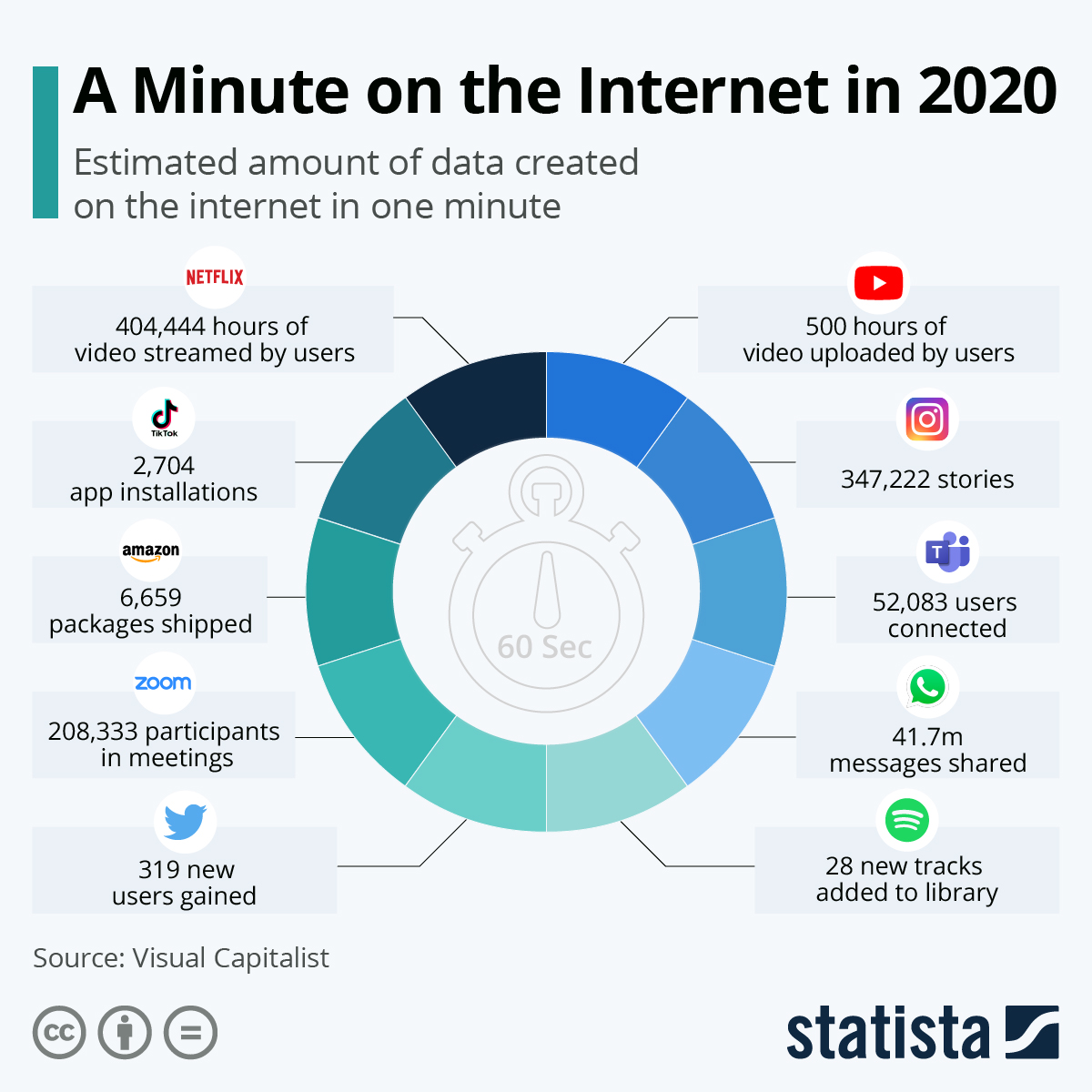 On the one hand, it’s no wonder time seems to be passing so much more quickly these days. On the other hand, 2020 still somehow took forever to end…

5. Fact: the computer that landed Apollo 11 on the Moon had less processing power than a TI-83 calculator. 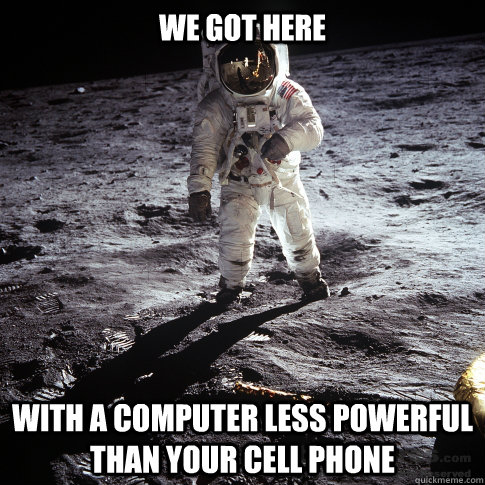 Seriously, the Apollo engineers did some masterful work with the limited technology they had. 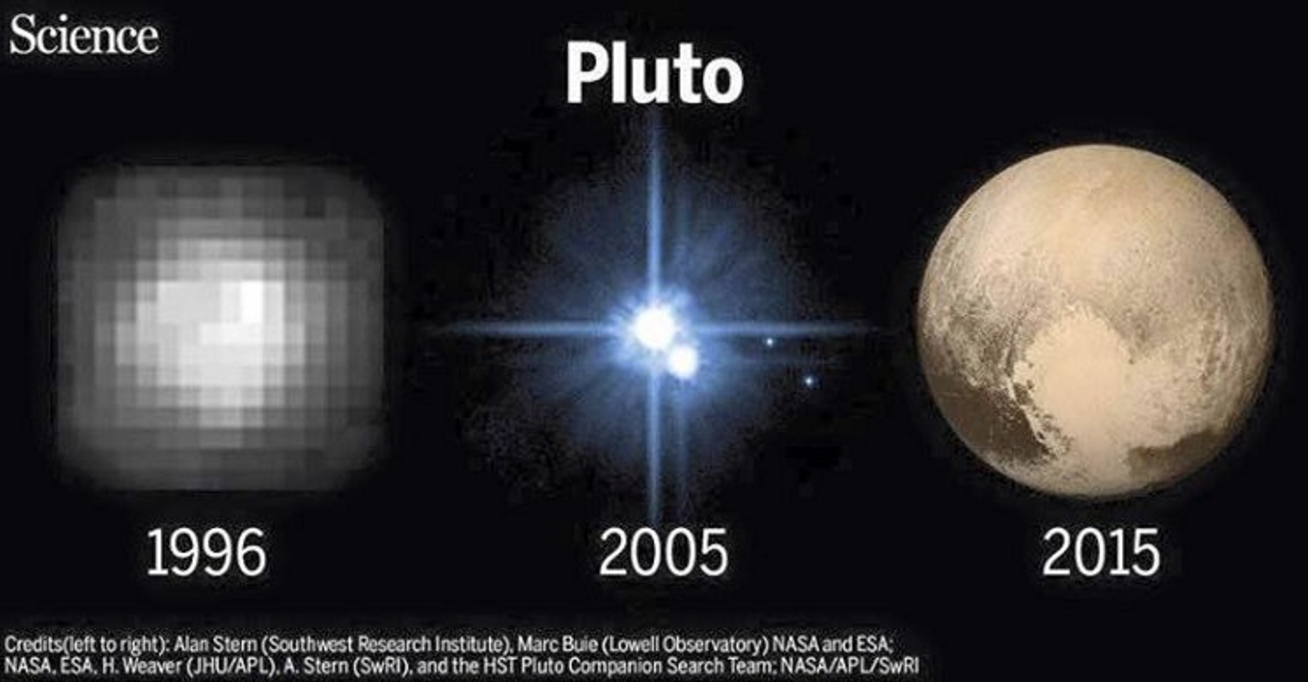 And if gorgeous crisp Solar System photos are still not enough, 2021 has arrived with the first-ever video footage of a Mars rover landing! Whoahh. 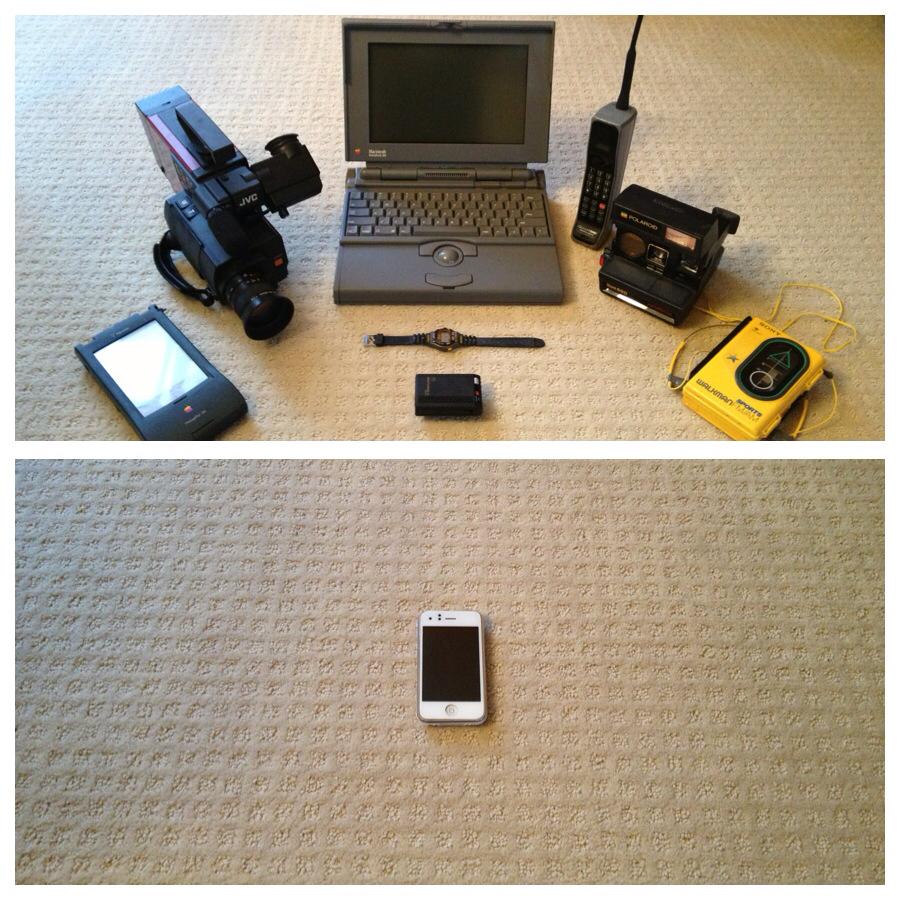 Not to mention that the iPhone 12 Pro has LIDAR now. LIDAR! That’s the technology they use to find traces of ancient ruins.

2. And things have gotten a lot smaller, too.

Even the future of space travel is miniature.

1. And this happened in just 9 years… 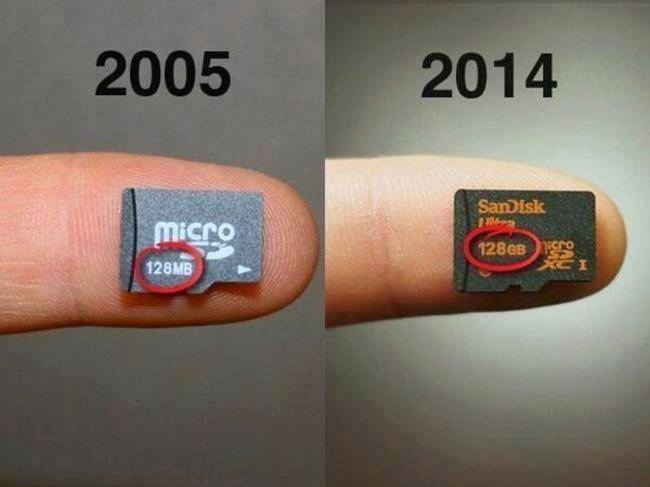 Bonus round: a quick note on diversity…

We still have a long way to go, but in 1946, these six women were written out of tech history.

A version of this article was first published in May 2016.

Bacteria Can Use Plastic Waste as a Food Source, Which Isn’t as Good as It Sounds
Shooting Tiny, High Speed Bullets at a Spacecraft Could Speed Up Travel to The Stars
People Who Don’t Exist Look More Real Than Actual People, Study Finds
The True Extent of Global Warming Has Been Hidden, Scientists Warn
Dozens in 7,000 Year Old Mass Grave Were Carefully Decapitated After Death